Ultraloop by Twisted Tools is Soundware (e.g. samples or presets that load into other products) for macOS and Windows. 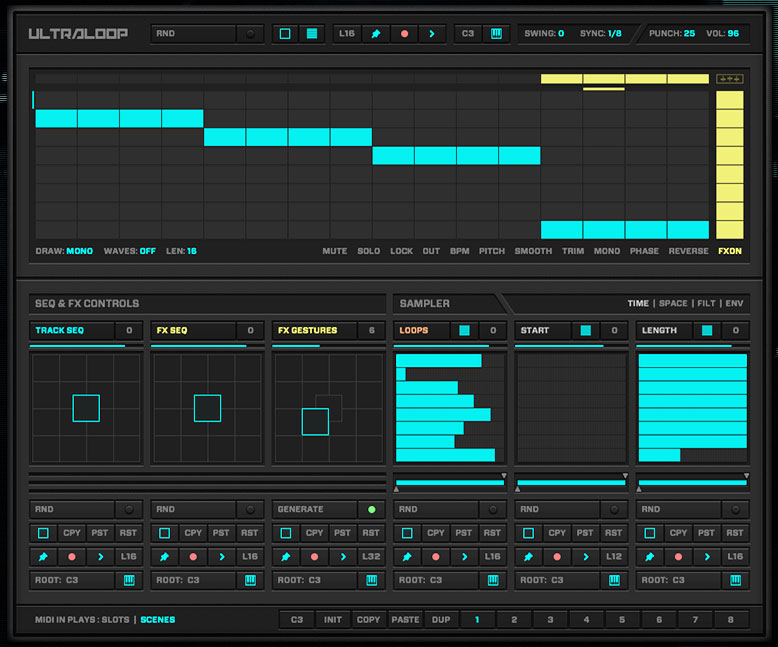 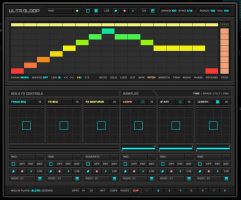 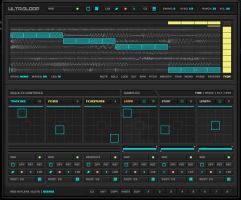 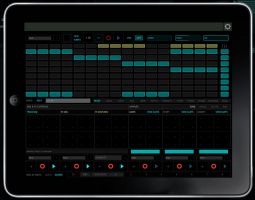 Ultraloop is a first-of-its-kind loop remixing sampler with a fast and intuitive visual workflow for Native Instruments Reaktor*.

Ultraloop combines advanced loop layering, comping, effect processing and automation techniques to generate new grooves, riffs and song ideas. You can use Ultraloop with the included factory sample library or to remix your own samples, injecting new life into any existing loop library. In addition to the factory library, Ultraloop Expansions are available as part of our Loop Expansion series.

At the core of Ultraloop is an advanced loop layering engine and sequencer, capable of both layering and comping – a production technique that allows you to flip between layered tracks that are playing back simultaneously, by muting and un-muting slices of each layer. Up to eight tracks with loops of any BPM can be layered or comped together in real-time and can be further processed using the all-new Gestural FX engine. The Gestural FX engine automatically generates dynamic effect movements that ramp and modulate over time, using a suite of creative effects designed to produce endless fills, articulations and variations.

To create additional loops and variations, Ultraloop features and endless supply of randomization functions, connected to a unique Preset Grid system for each main parameter group. A Preset Grid allows you to store, recall and automate settings by using a dynamic memory grid made up of 17 slots that can be played on-the-fly. The settings for the entire instrument, including all the parameter Preset Grids can be stored and recalled in one of eight Global Scenes, allowing you to create infinite loop variations. All the relevant instrument features can be played with live, without skipping a beat, by using a mouse, MIDI or OSC.