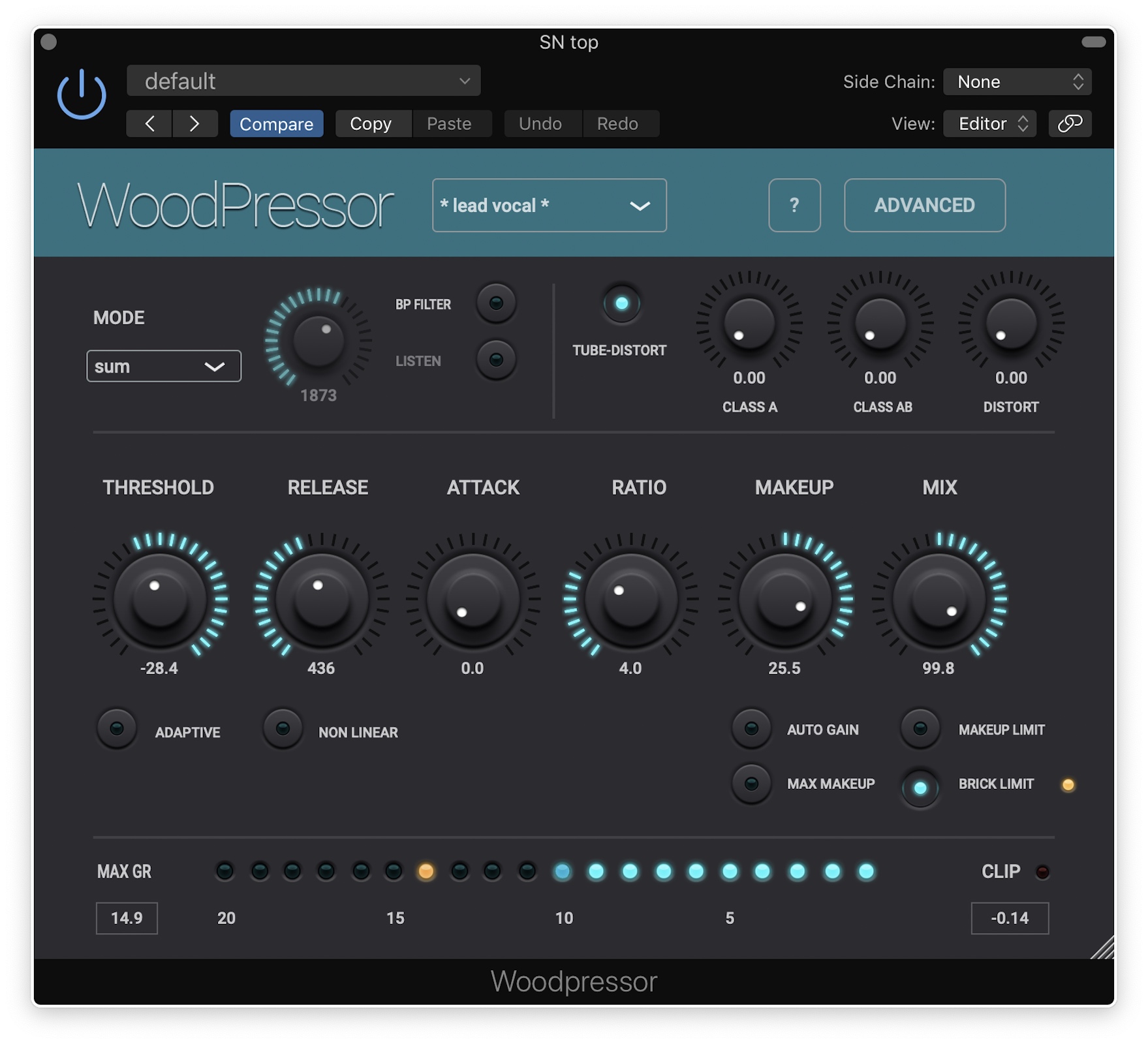 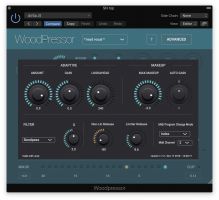 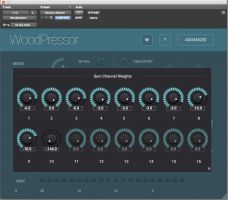 Woodpressor is a high-end audio compressor.

Although the standalone app can be used as such, it is mainly intended as the license for the AAX, AU and VST plugins which can then be used by any DAW on all your Macs (as long as the standalone app is downloaded from the Mac App Store on that Mac).

Woodpressor has all the classic compressor controls like "Threshold", "Attack", "Release", "Ratio", etc.

but also has some extra features not commonly found on other compressors:

Apart from the DAW foreseen presets, Woodpressor can save/load it's own user presets which are written to iCloud Drive (when enabled). This makes them automatically available (and synced, and backed-up) on all MacOS or iOS devices (to all host apps or DAWs) running Woodpressor.

The AAX, AU and VST plugins can be downloaded from my website and are fully functional but will output 2s of silence every 60s as long as the Woodpressor Mac app is not installed.

Fantastic and versatile compressor, from mono to multichannel-surround. The tube-saturation options are my favourite, especially the AB-class one.

This is an excellent compressor. I have El Ray by AA, TubeTech 1B by softube, UAD Distressor and a million other comps. But Woodpressor often beats them all. The saturation options are extremely good. Make sure to try the Non-Linear setting. If this developer makes an EQ, I'll be very interested. I think this compressor should be getting a lot more attention.