It's been a while... Here it is the first of SEVEN new tracks releasing over the summer. A new rewokring of my older track "Game Over". Enjoy! 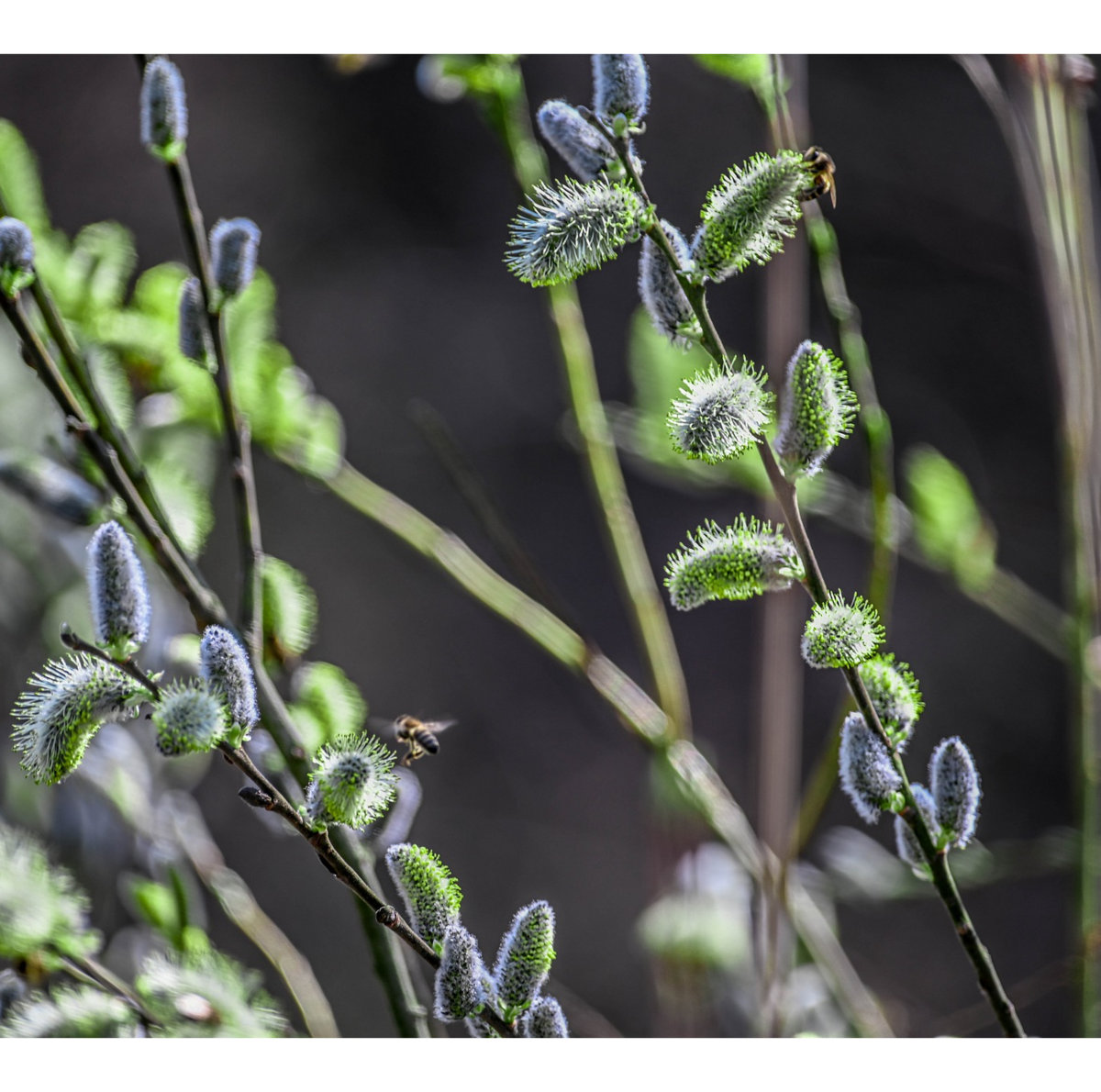 My new release (1st at Distrokid). Allready have 12000 streams at Spotify. I hope you like it:

Something new for a calm and moody night:

A collection of ambient and generative tracks produced solely with the fabulous Softube Modular.

Aural waves, steady and unpredictable, playing the jeux d'eaux, with all their facets of the endless game.

Or stream/buy from the usual places:
https://ditto.fm/gatalaga-esover-mix
Top 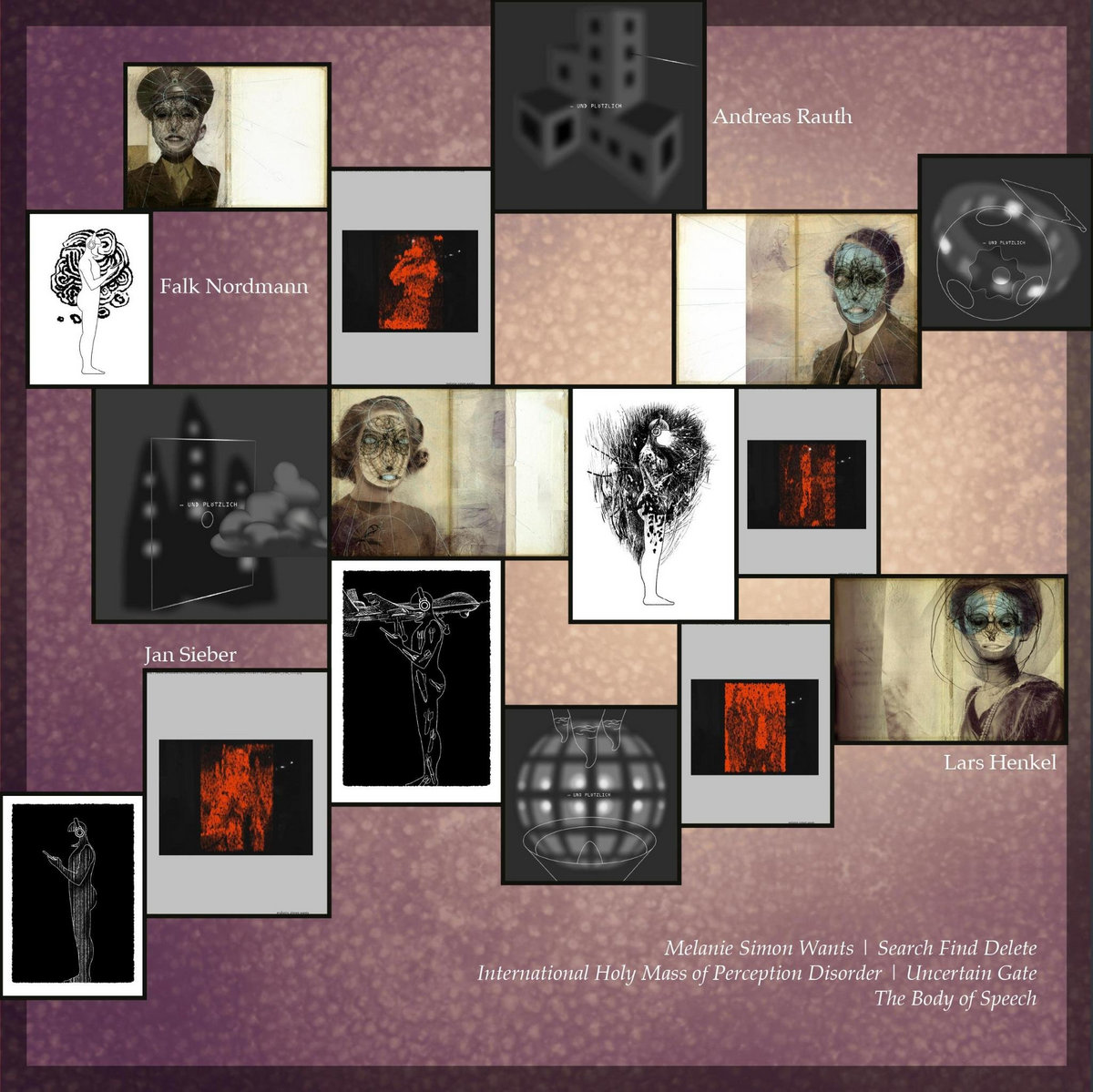 This is a special work and a collaboration. Starting point were some musical creations by Sonic Ensemble, which were collectively chosen and worked as templates for the free, creative spirit of four visually and technically gifted artists. The goal was an exhibition, which happend in 2013 (14. - 27.9.) at the Berlin gallery “Erstererster”.

The music got an interpretation through the art, which was exhibited. The connection between both could be experienced with headphones at the place.

Finally got a great cover in 2021 by Andreas Rauth
Symphony Nr.1
Meet the Cities Repair Team Unimportant laughter
music is not meaningless...we just have to do it
Top

Produced this classic folk song for my wife

A couple of new tunes out now on SPR records:

My instrumental music is now on Spotify and the other streaming sites supplied by Distrokid. The song titles and cover art can be a clue if the song is peaceful, contemplative, energetic, for nap time, or just simple fun. A few examples 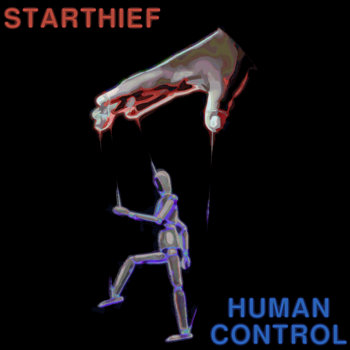 My newest tracks can be found here: 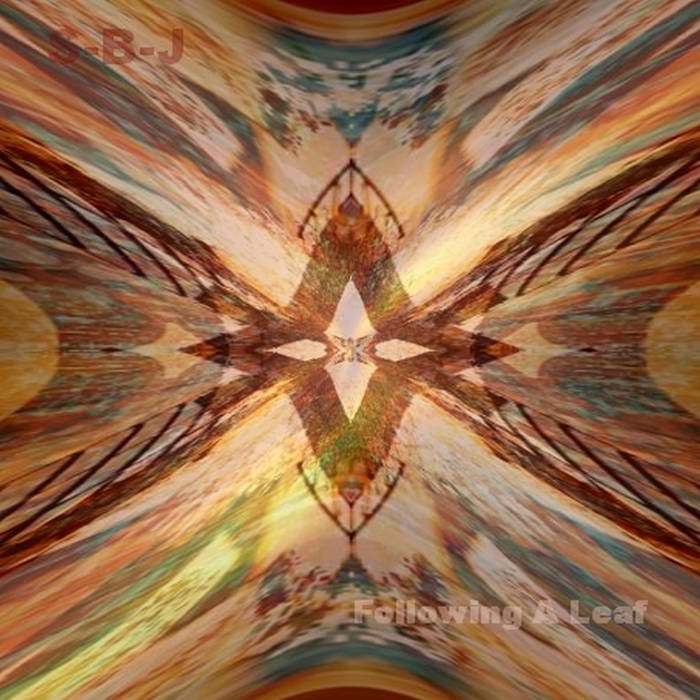 Dramatic, vivid, desperate and universal folk - transporting some tempers which can be eventually fitting summarized under the phenomene: Waiting + hoping (with mixed feelings). Fits unfortunately somewhat in the actual situation we have.

No computers.
All played by hands.

Originally recorded 1990 - 1994
Symphony Nr.1
Meet the Cities Repair Team Unimportant laughter
music is not meaningless...we just have to do it
Top
785 posts