We are glad to announce the release of free updates for our multi-effect processors capable of hosting third party plug-ins: Blue Cat's PatchWork, MB-7 Mixer, Axiom and Late Replies.

As usual, the update can be downloaded from the same location as the original full version (link received by email upon purchase). And if you do not own these plug-ins, they are still on sale (5 to 25% off) until January 10th! 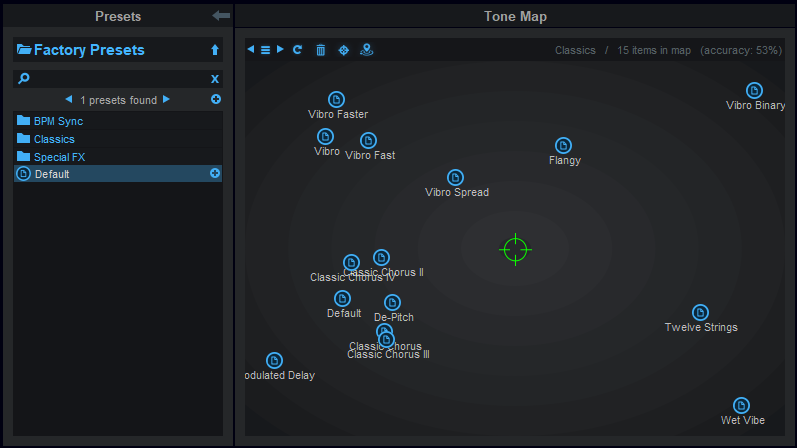