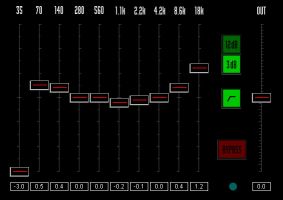 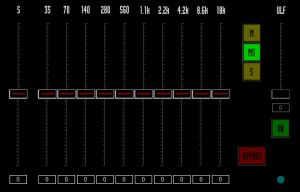 All the plug-ins use new digital algorithms and they do not try to imitate the sound of analog devices.