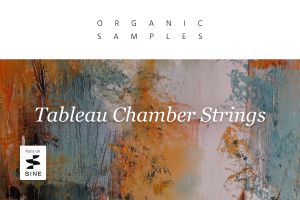 The new library was recorded with talented players on the large Teldex Scoring Stage in Berlin—the same location used for Tableau Solo Strings as well as Orchestral Tools' own Berlin Series libraries. All sections were recorded with multiple mic positions, so that users can dial in a finely-tuned mix, or set up the mic channels for surround sound. 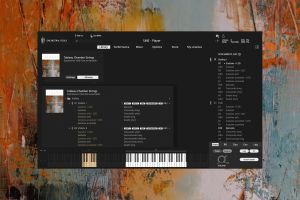 Intro Price: €119 until July 15, 2021, through the Orchestral Tools website (Reg. €179). Prices quoted are excluding VAT—VAT may be added on purchases from within the EU.