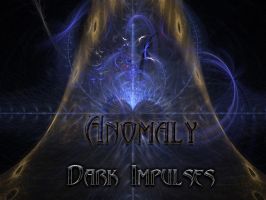 Westgatesounds has announced the release of Anomaly Dark Impulses - Volumes 1 and 2.

Each IR file is a stereo .WAV file between 7 and 10 seconds long.

Each IR file is given a preset in Audio Thing's Fog Convolver that set the length of the IR file and the Freq Response of the IR file with Fades applied where required. This means that you can alter the time of the impulse response - they are short in the presets - but also move along the response file to use different areas of it as well. You can also shape the colour of the reverb effect by altering the Freq Response - the setting for the High Pass and Low Pass Filters.