My KVR
Presets for Omnisphere by Vintage Synth Pads
$27.98
at vintagesynthpads.com
DetailsSwitch Section 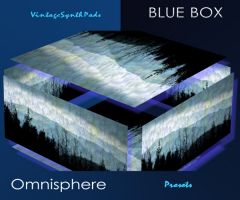 Each presets offers expertly crafted controllers and effects and was meticulously designed to offer professional sonics, right out of the box.