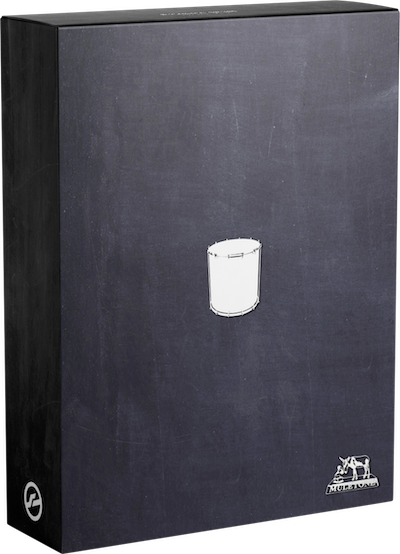 Muletone Audio presents the Brazilian Series. Instruments from Brazil with a unique focus in their playability and their musical language. With an entirely Brazilian production muletone explores each instrument in minute detail. Unlike others libraries the Brazilian Series "brings a real depth and perspective of Brazil's instruments respecting their individual characteristics.

The Surdo is a Brazilian bass drum usually made of wood or metal with skin on both sides. Traditionally used in samba and other derivative styles the surdo has been within this niche since the carnival in the 1920's remaining relevant to this day in typical modern musical styles of Brazil.

Made with goat's leather or synthetic (plastic) the larger Surdo with a deeper sound has roughly 75cm (29,5 inches) in diameter and the smaller around 40 cm (16 inches) with a higher pitch.

My KVR - Version Control & Lists
Not In Your MY KVR Groups
(or group limitation prevents versioning)
1 person has added Brazilian Series: Surdo to 1 My KVR group 1 time
+1 in private groups

What are you listening to now? Look on my works, ye Mighty, and despair!by Forgotten @ 4:33 in Everything Else (Music related)

Why you left VSTs?by CrystalWizard @ 4:32 in Hardware (Instruments and Effects)

The quoted out of context threadby Forgotten @ 4:32 in Off Topic Classics

Continue this sentence with song lyricsby Aloysius @ 4:29 in Off Topic ClassicsAnything like Sonnox Inflator in 2019?by rageix @ 4:23 in Effects