Casio Grooves by Multiton Bits is Soundware (e.g. samples or presets that load into other products). 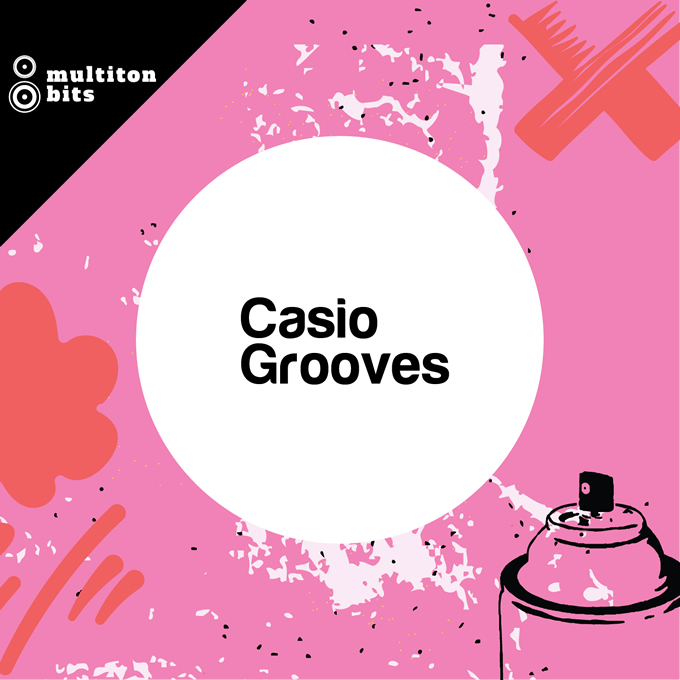 Casio synthesizers like VL-1 were often perceived as kid toys in the early eighties and later times, but despite this view they more than successfully found their place in electronic and games music history. At the time, Casio sounds were everywhere, in films, games, popular and electronic music, and today it is almost impossible not to hear them, while Casio still sells loads of their cheap synths and more expensive gear. Casio Grooves is dedicated to the legendary sounds and style of the time.

We have sampled most interesting classical sounds from digital Casio beauties like VL-1, which combines a calculator, a monophonic synthesizer, and sequencer and was the first commercial digital synthesizer in the world. With these sounds we have created loops that will bring some classical sounds to your production. Anyone remembers 1982 German hit "Da Da Da" by Trio?

You should not be fooled by Casio synths toy-like look as they can add some definitely characteristic sounds to your tracks. They were also used by various big and small acts, from synth-pop legends The Human League, obscure Industrial and Metal bands to Fergie. We have provided 122 loops in this pack on 90 and 115 BPM, that were enriched with analogue compression during recording. Beside that inside you will find 30 One-Shoots, 1 NI Battery Kit and 1 Ableton Live Set so you can easily start producing your own grooves. Check our demo, enjoy the pack and make some memorable tunes.

Requirements: For WAV files you need 24-bit WAV compatible software, basically any audio or video editing software. To use NI Battery instruments you will need NI Battery 4.1.4 or higher. Ableton Live template can be used with Live 9.7. or higher and is also compatible with Lite and Intro.