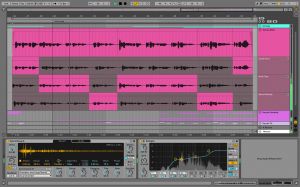 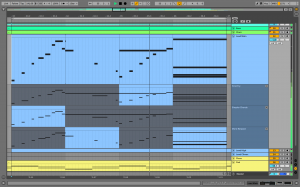 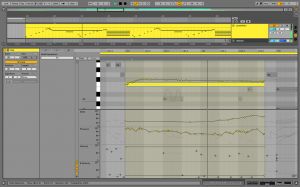 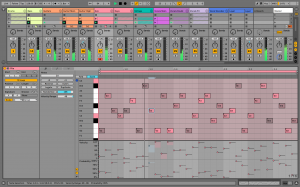 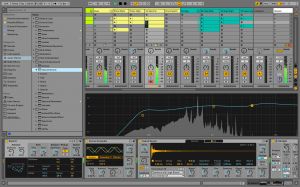 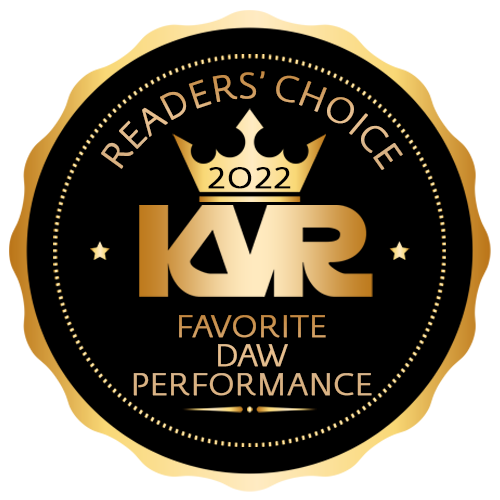 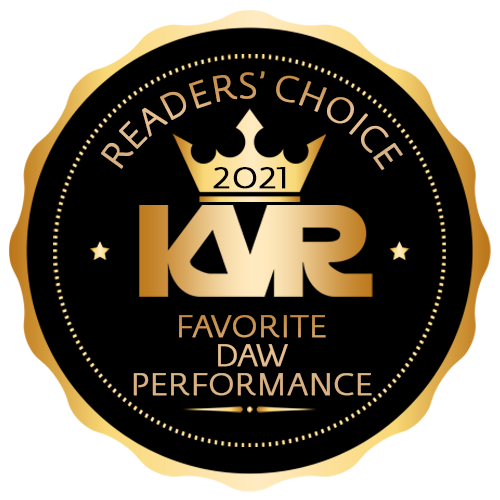 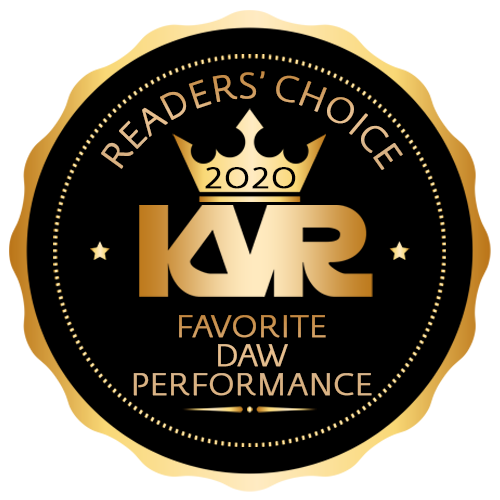 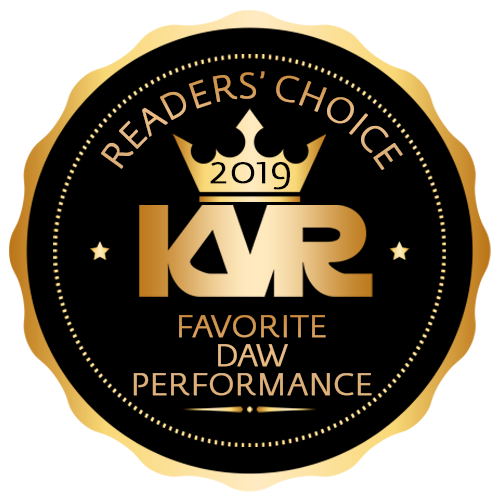 Live is fast, fluid and flexible software for music creation and performance. It comes with effects, instruments, sounds and all kinds of creative features—everything you need to make any kind of music.

Create in a traditional linear arrangement, or improvise without the constraints of a timeline in Live's Session View. Move freely between musical elements and play with ideas, without stopping the music and without breaking your flow.

It has lots of nice features but is Unstable - crashes a lot, Does not handle Vst's that well.

Has bad plugin detection settings (why is it that hard to either detect or be able to add folders to detection instead of having to add shortcuts and other workarounds).

too expensive for what you get, for that price it should have been much more stable and resource efficient.

it has a lot of nice features that just don't matter if I can't have a session without it crashing.

Very Good, Great to use for songs and live sets! I use Live 11 pretty much every day to make music, and sets to play on a Sunday night.

Live started as application for live performances. I never did live performance, but I can imagine you need everything as quick and as agile as possible. With that in mind, they developed pretty unique app that was reliable and well suited for this purpose. (Thanx to it's clever session view thing.)

I believe it was around version 5 or 6 when people started to use Live for classic production as well. I guess main reason was unification of user interfaces used inside and outside of their studios. Around version 7, Ableton implemented better EQ, more cool devices and suddenly people found out, that it's in fact really good and solid DAW.

That quickness of performance tool just reminded. Everything is right under your fingertips and pretty much everything happens in one single window. That's what created Lives amazingly quick workflow. For example setting sidechain compression is question of 3 mouseclicks.

Next thing, that wows you, is its modularity. It's not pure modular DAW, but it has this racking option, that makes it really easy for you to get creative. Wanna layer X synths in one track? No problem. Wanna have several effects on one track working in parallel? No problem. There is not much of possible craziness you couldn't do with it.

Drum racks are amazing too. It's so logical. One track on outside and new track inside of it for every single hit. Easy, clear. Group tracks (available from version 8 I think) allows you to buss several of your tracks completely. If you need some conventional bussing or effect tracks, classic sends also available. ...and everything still happening inside of the one very window.

Unfortunately version 8 went a bit wrong as well. It's great version, best yet, but it has been around for three years or so. Other DAW developers worked hard on new versions. Some functions like vector automation curves, 64-bit instruction code support, or creative stuff like integrated pitch correction are painfully missing in Live. It's great on it's own now, but development should speed up a bit. So point down for that.

Anyway, I'm using Live as my one and only DAW for few years and having no intentions to change that. May be Bitwig can shake this opinion a bit, but that's question of future. Lot of DAWs claim they're quickest way from your brain to the finished track, but imho Live is only DAW you can really agree on that.

Hey guys, anyone know what the heck happened to the video playback in Ableton Live 8? it used to play smooth in Live 7, now I can't even watch it without it skippin 10-20 frames at a time. ive used all the lowest settings recomended. But still, even Cubase on an old G5 PPC out performs a Core2Duo on Ableton Live 8..

Sounds like bad code, but it could be any number of other factors. Usually new software releases are bigger and require more processor power. If it's a windows system there could be any number of factors that aren't playing "nice' with Live 8. Viirus scanners, anti-malware, printer driver software packages, auto loading applications etc. Also, it could be outdated sound drivers or even video drivers stepping on your application, causing delay, which then affects performance. I'd first say make sure your video drivers are up to date, and then kill any other apps that could be eating processor power. If it's a Mac, then, not sure. Maybe a video codec...

I bought the AKAI APC 20 Controller which comes with a free Lite version of Ableton Live and I must say: This free version of the DAW is absolutely sufficient for what I want to do with it. And if Ableton some day comes with a 50% offer I probably upgrade to Standard in order to get more functionality.

hey guys, is this Ableton Live 9 he is selling?