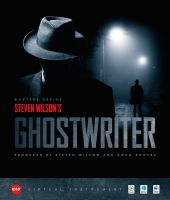 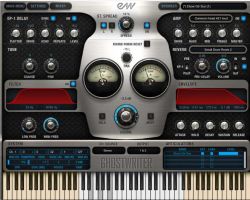 This product is "Powered By" Play. The OS and Format icons listed below should be accurate for the latest version of Play.
Plug-in, App & Soundware Format(s)
Operating System Availability
Max. 6 items
Latest Version Changes [view all]
Product
Added