GigaStudio by Tascam is an Audio Plugin Host. It can host VST Plugins. It supports ReWire. 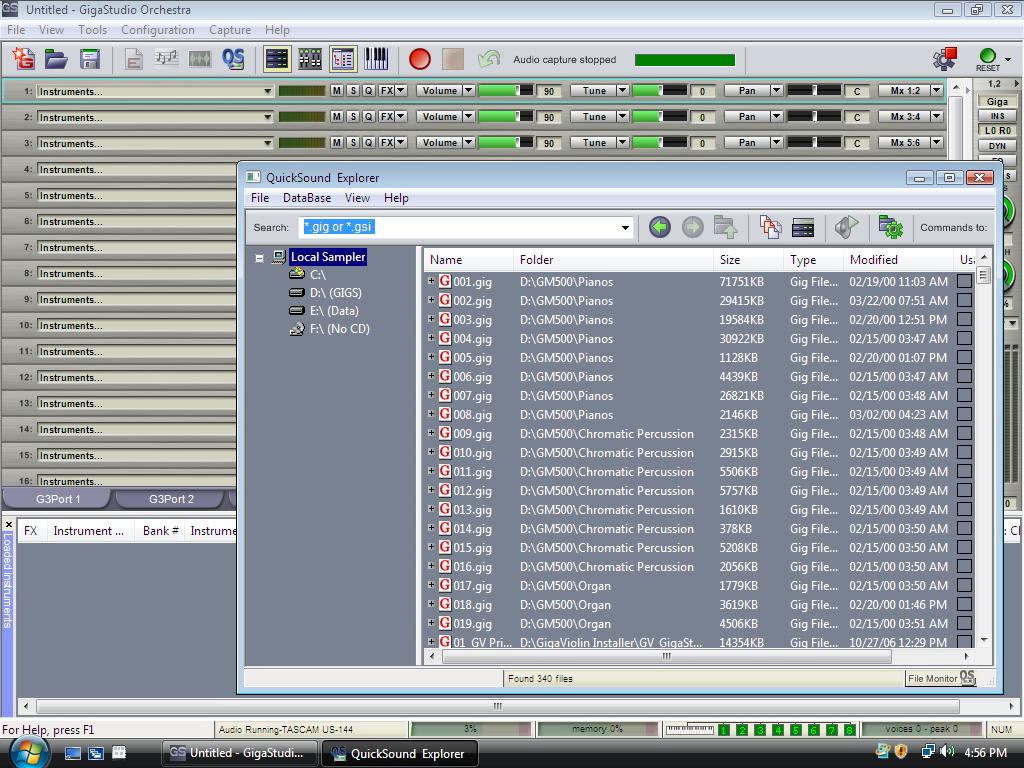 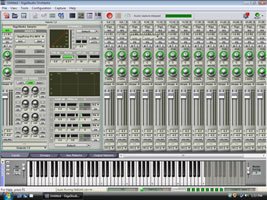 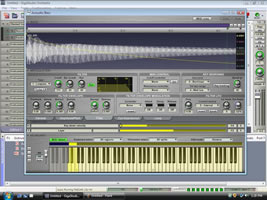 GigaStudio is a stand-alone Windows application that uses hard disk streaming to create the most realistic sampled instruments ever created. It offers access to the finest sound libraries ever assembled, from extensive orchestral collections, detailed piano samples, rich basses, rare keyboards and much more.

GigaStudio 3 adds a list of new features over v2.5, designed to make music production easier while producing the most authentic sampled instruments ever created, including:

Who is selling Gigastudio? Tascam left it, as far as I knew it is not available. I can not get my copy (Orchestra 3) working on a new computer, can not load it. I was a registered user. Any info would be appreciated.

As far as I know, no one is selling or supporting Gigastudio. Garritan bought the Giga assets from Tascam, but I don't know what they've done with it.

There are several programs available to convert the Gigastudio files into something you can use; Chicken Systems' Translator is one. There are also some VST plug-ins which will read Gigastudio files directly. You won't get to save anything you set up in Gigastudio, but at least you won't lose your instruments.

You can do a "Quick Search" on KVR (above, at the right) for "Giga", and you'll see quite a few "solutions" in different formats to the GigaStudio problem.

Labs
Rated 1 out of 5 by rahnrasen
29th February