Harbor Blue by satYatunes is Soundware (e.g. samples or presets that load into other products). 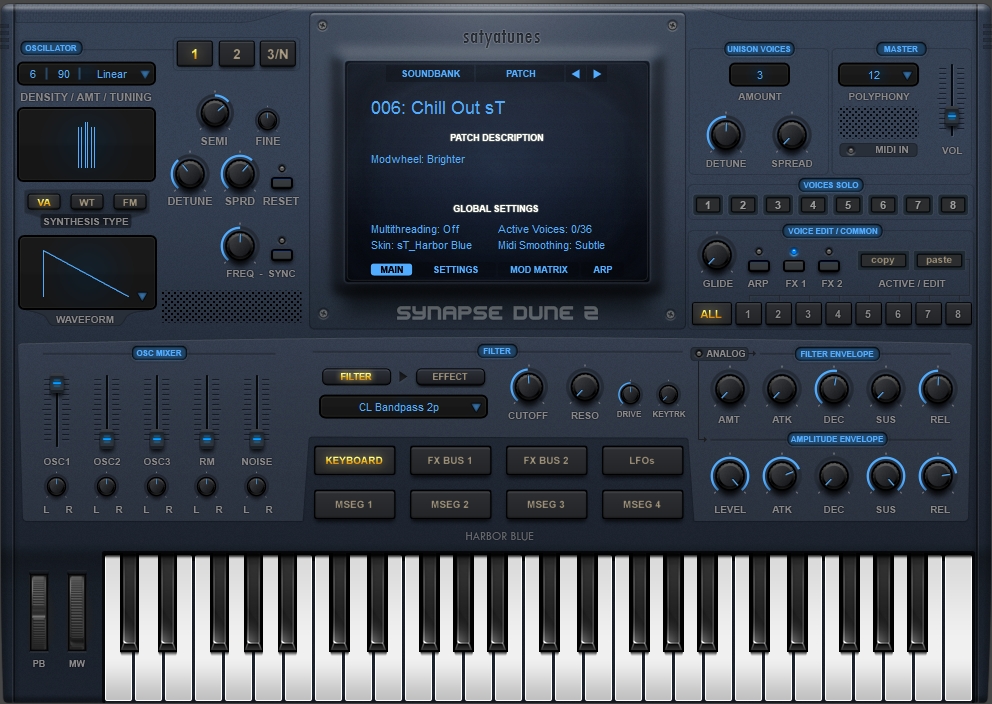 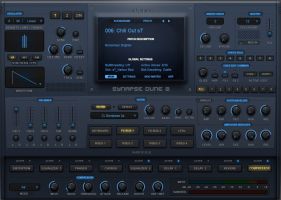 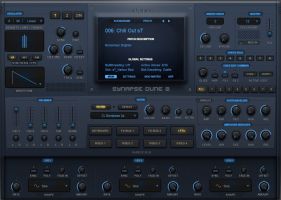 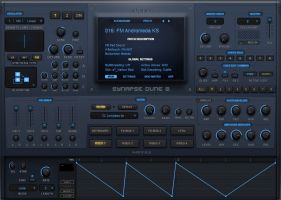 Harbor Blue is a custom skin for Synapse-Audio's Dune 2 plugin.