Karoryfer x bigcat Cello by Karoryfer is Soundware (e.g. samples or presets that load into other products). 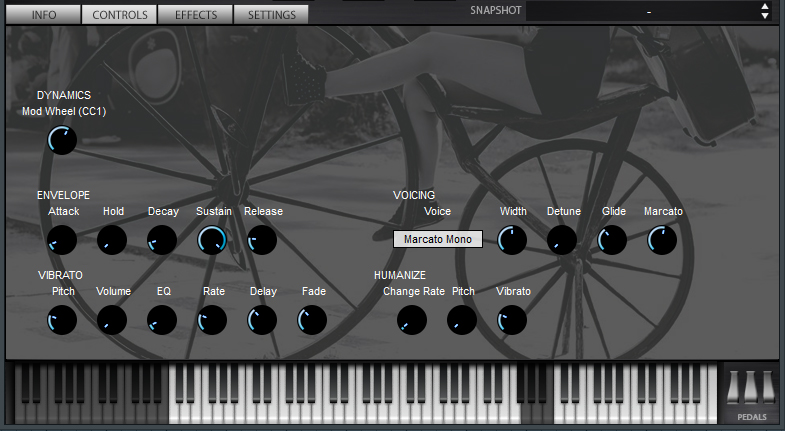 A free cello sample library created by a collaborative effort between Karoryfer Samples and bigcat instruments with instrument banks for both Native Instruments Kontakt and Plogue Sforzando.

All notes are sampled every minor third. The recordings are close-miked, unprocessed and recorded without vibrato.

Requires Plogue Sforzando version 1.845 or newer, or Native Instruments Kontakt 5.5.1 or newer - only works as a time-limited demo in the free Kontakt Player.