Rogers Big R Dub Kit - Kontakt Pack by Drumdrops is Soundware (e.g. samples or presets that load into other products). 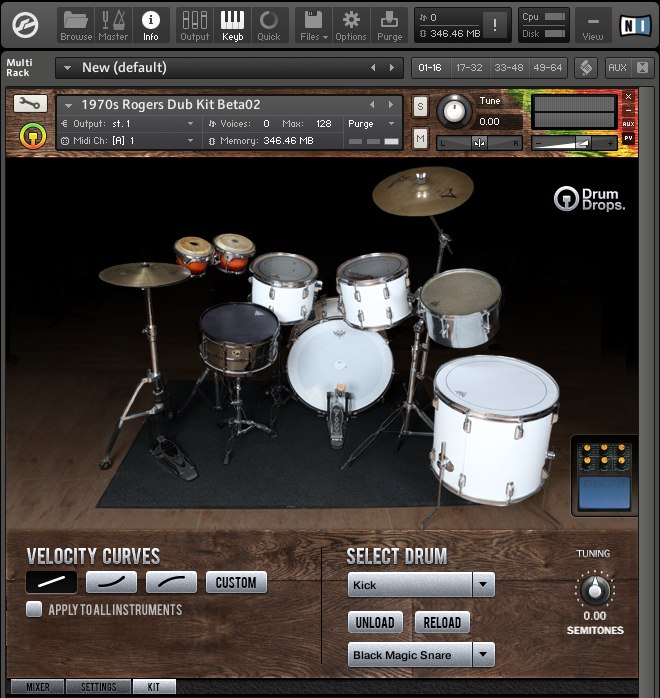 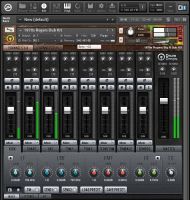 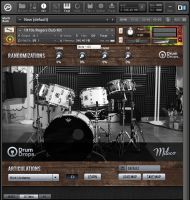 The Rogers Big R Dub Kit is the ultimate sounding dub kit. This kit has been used to record Drumdrops in Dub Volume 3 and Drumdrops in Ska as well as many other commercial releases. The kit comprises a 24" x 14" Bass Drum, a Ludwig Black Magic 14" x 6.5" Snare Drum, a Ludwig Acrolite 14" x 5" Snare Drum, a huge 18" x 16" Floor Tom, and two Rack Toms, a 14" x 10" and a 13" x 8". The cymbals used were 15" Zildjian A Sweet Hi-Hats and a 17" A Custom Crash. Percussion for this kit includes a 14" Timbale drum and a set of Bongos. Also included is some Electronic Percussion using a Boss PC-2 Percussion Synthesizer and a Tama Techstar TS-204.

The "Kontakt pack" is our sample pack for this kit has been designed exclusively for Native Instruments Kontakt 5. The pack includes up to sixteen velocities of each articulation and in total it contains 5352 samples. Included in the Kontakt pack is the latest version of the Drumdrops Kontakt 5 interface. The key features included are: