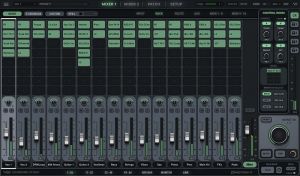 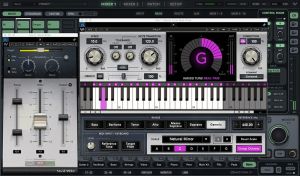 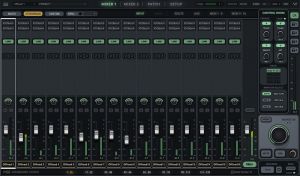 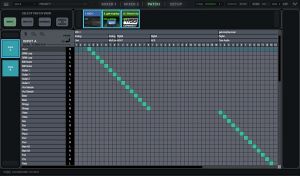 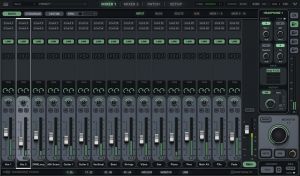 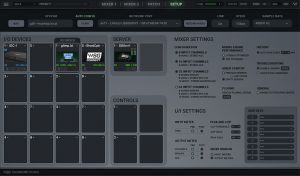 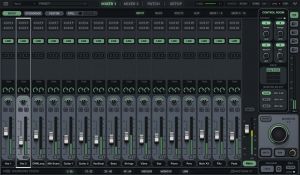 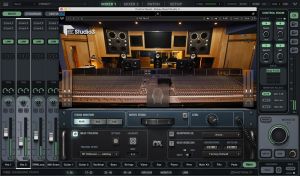 To capture your best performances and perfect your productions, you can't let latency or CPU limits turn off your creativity. With SoundGrid at the heart of your studio, you can record and monitor with plugins in real time, mix plugin-rich sessions, and collaborate more easily with other musicians, producers and engineers.

The latest version of SoundGrid Studio adds many new exciting features to your studio:

As your needs evolve over time, you can expand your system and configure a studio setup of any size – from a single DAW with one SoundGrid audio interface, to a flexible super-network of multiple computers, interfaces and servers.

Harness SoundGrid to your studio in order to record, mix and create more powerfully than ever.

In My Cart!Analog Studio Rack
Studio Rack by Nomad Factory$139.00