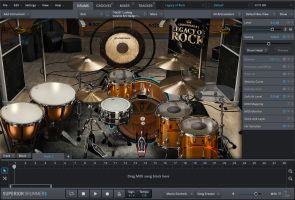 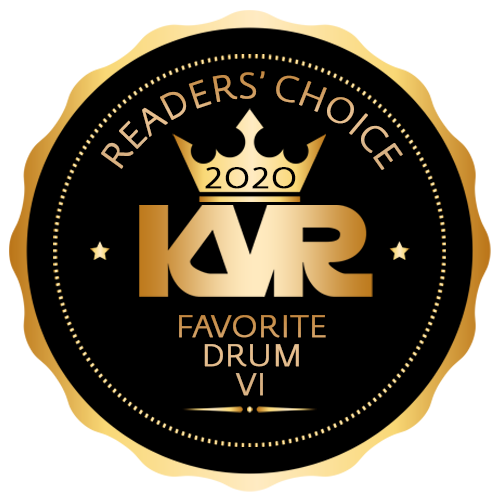 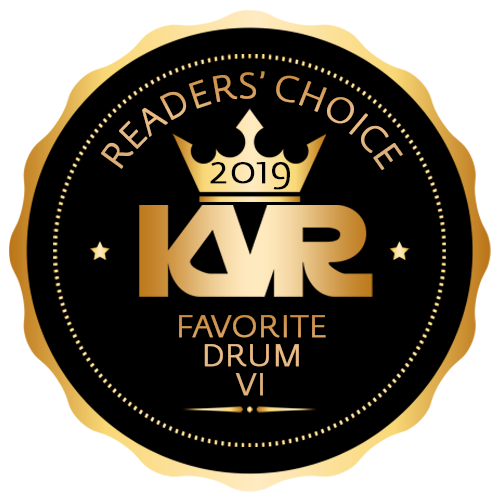 Welcome To The Future Of Drum Production

Building on the legacy of its predecessor, Superior Drummer 3 was redesigned from the ground up to introduce a completely new and improved workflow, countless added features and an unequalled amount of raw sound material. With Superior Drummer 3, you are in total control. Welcome to the future of drum production.

Learn how to use Superior Drummer 3... in KVR Learn

I came at this from the perspective of wanting to know if I, as a BFD3 owner, could benefit from Superior Drummer 3, sufficient to justify paying the additional $400. It is interesting to compare the two, now that I own both.

From having both Superior Drummer 3 and BFD3, BFD3 sounds better for a number of things if it is properly dialed in. Excuse me if there are errors; this is from memory. In BFD3 the realism of cymbal swell for instance is superior, excuse the pun, to the SD3 smoothing algorithm.

It appears from my first few days in SD3, also, that the Groove FX of BFD3 are a little superior to the "apply swing" and dynamics adjusting tools in SD3. Why? Because apparently you can apply to selections, preview and undo in BFD 3.

I believe you can do almost as much in SD3, except it appears you cannot, at the click of a button, "preview" the changes that correspond to those features in BFD3, while editing them. You can do this in BFD3 which is awesome, because it allows you to hear many adjustments without having to go around clicking the undo button all the time. Also BFD3, I believe, has 100 or so undo steps available. SD3, per their manual, appears to support only one. (Or they should be more clear in the manual).

Also, BFD3 does a better job, apparently, of allowing for quick editing of the MIDI map - because once initiated, you can press a series of MIDI keys to map all the articulations in a drum piece - no mousing and menu-digging. BFD3 also features an editable kit with visuals that reflect infinite possibilities (except I think there is a limit of about 32 pieces.)

On the other side of the argument, Superior Drummer was a great purchase for me. I am glad I have both. But Superior Drummer is the result of work with a pro at mastering drums. The levels-matching makes switching out your drums and finding the right balance in your particular preset for your particular need extremely easy. Frankly I will be using both, with SD3 as the core for working in genres that are either mostly rock, or rock and electronic. I will add sounds from BFD3 in this case. If I'm doing something with percussion however, SD3 has nothing whatever in that field, except some of the plunky stuff from SD2, and a couple of claps, and a cowbell. BFD3 has an expansion that is quite a good percussion library with a number of very useful and realistic pieces.

Ultimately, for me, as a core kit, and also especially for working with Rayzoon Jamstix 4, you can't beat the feel of having your own master drum engineer to set up your initial playground of sounds for you. BFD3, while it has equal sounds in many cases, and sometimes better ones (but variety is welcome in professional situations anyway), requires constant attention in terms of levels because not only are the stock presets not the best in representing the most-used sounds (they are better at variety than SD3..)

But IMVHO the individual kit pieces load (stock) with variations in room and ambience and overhead, that should have been more standardized rather than attempting to highlight the character of the piece - because while I understand it, it is simply too difficult a work flow and too tempting to fiddle with improving sounds. Because you have a lot of variables, mixer routings, variations in groove velocity per preset, and so on. So not only should there be refined kit presets, but it also helps to have each piece well-dialed to correspond with the other samples in the library. SD3 did an astoundingly successful job on this.

I still think the sounds are a bit more rich in some cases in BFD3 - but more time spent with SD3 is in order.

I haven't begun to use the song creator feature in SD3, nor have I done much with the groove editor. BFD3 has a few more options for note entry in the grid (it still lacks some basics also) and can paint rudiments which is very cool.

Another distinction between the Superior Drummer 3 and BFD3 is that the sounds in BFD3 are dryer if you want to go in and add ambience more creatively. Not that you can't go entirely dry with the Superior Drummer Kit pieces. But I think the moment you begin to bring in some of the authentic sounding recorded ambience, they are suddenly quite awash in ambience, whereas even when you add overheads, room mics, or ambience mics into the BFD3 sounds, you get the sense that the original sound is recorded with mics that are well isolated, so that you can back off those mics and still get left with a very full and snappy sound. On the other hand, with SD3, backing off reveals that part of the character coming from the ribbon and condenser mics is somewhat critical, versus the directs - I like what BFD3 and SD3 did; each has its place. But in terms of coloration, I find that the direct/close mic sound of SD3 is a little enhanced/washed out already (depending on if this is a good mixing trick, or getting in the way of your creativity) by the mic characteristic and the placement. I'm no expert on how drums are mic'd. It would be interesting for another user of both products to respond.

[Actually I did find a comment on a forum by a more experienced SD2/SD3 user, who expressed this concerning the new Rock Foundry SDX, which has been released after the release of SD3, and perhaps has some similarities].

Song Creator: I tested this out first with my own user MIDI files, and couldn't get it to work. It kept producing the same parts no matter which of my beats, reggae, rock, and funk..., I dragged in. I was befuddled so I did the same thing with one of the included grooves. Presto, it worked as advertised. If this is true, that user MIDI isn't going to work well with Song Creator, then its nicely geared to match the other feature, of SHOW WEB SHOP MIDI. This whole thing is very disconcerting because to me it was totally implied that user MIDI could be used. And creating a bunch of song parts from Toontrack grooves, that follow the genre choices of Toontrack, isn't so supportive of musicianship and creativity that I strive for in my workflow. I'm not a drummer, nor do I have a drummer in my band, and so I have little use for Tracker (which allows converting user drum tracks to SD3 tracks). Albeit if a person purchased the whole Toontrack MIDI library, ultimately there would be some overlap between some desired rhythmic patterns, and the ones Toontrack happens to have created. But I am hoping this is some sort of user ignorance or software problem, and that user MIDI will eventually work great. We'll see. I will update this review if I hear back from Toontrack...

One other comment in passing. SD3 essentially only has 4 hi hats, albeit with some brush and rod artics. You have plenty of kicks and snares. You have cymbals enough to go around. Why not have 7 DISTINCT hi hats. C'mon guys, add some more variety, or this review will not be discredited.

Finally, SD3 looks outstanding, and not only can be sized fully (even in Reaper) but windows can be detached in it.

Hope this helps anyone wishing to have a comparison.