MenuMagic V2 released for Cakewalk by BandLab and Sonar versions

This update is free to registered users – use your personal download link to download the new v2 beta.

Major Changes in MenuMagic v2 (beta build 1.9.8.15)
While there has been some enhancements the focus on this release has been to address know bugs.
Main issues addressed shown below (images show mainly problems not the fixes).
Note:   You can back up MenuMagic by copying the whole MenuMagic program folder, or zipping it up.
If you want to install MenuMagic on another of your computers and keep the same configuration just copy over the MenuMagic program folder (after you install the program).  You’ll still have to register it but your data will be intact! 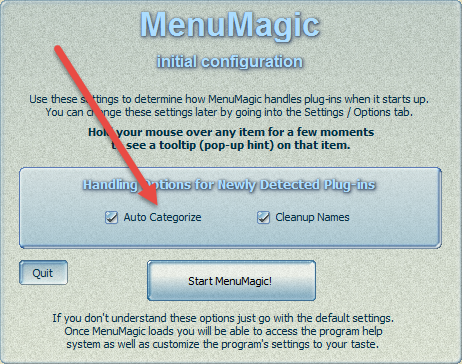 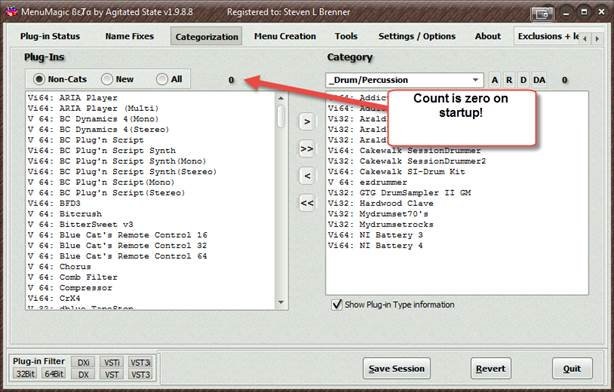 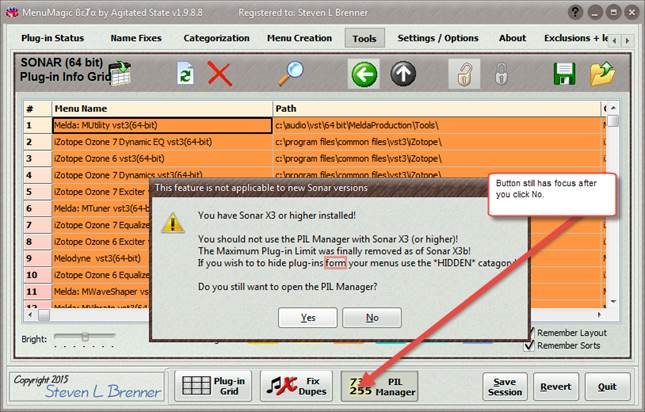 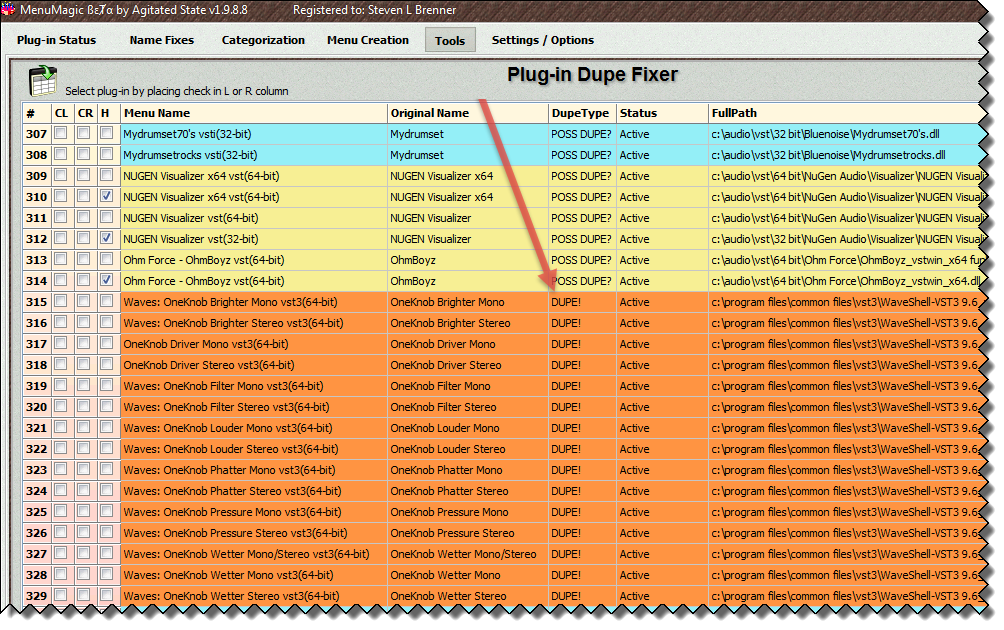 Menu Creation tab / Save Plug-in Layout Menu
Changed default from all Layout Usage Types being NOT assigned (as shown below)  to all items assigned. 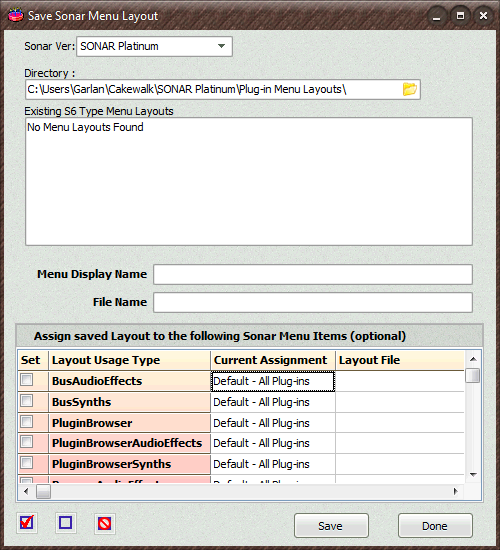 
Currently MenuMagic is discounted 50% until v2 is released!
$24.95
regular price $49.95
MenuMagic Purchase link
Check it out - money back guarantee. See purchase link for details.
Buy now and you will receive the latest version of MenuMagic, access to beta versions and receive a free upgrade to version 2 when it is released.

MenuMagic V2 has been released.
...Steven

Now for a limited time you can pickup MenuMagic for only $XX.XX!
and it comes with a 15 day money back guarantee. Click here for more information.

Buy now and you will receive BOTH the versions of MenuMagic.
V2 - supports Cakewalk for BandLab and Sonar (from last release back to v6.02)
V1 - supports older versions of Cakewalk DAWs that use the VST Adapter like Project 5 v2, Sonar5, etc.

More info on MenuMagic is available on our KVRaudio forum

Click here to get your copy of MenuMagic now!