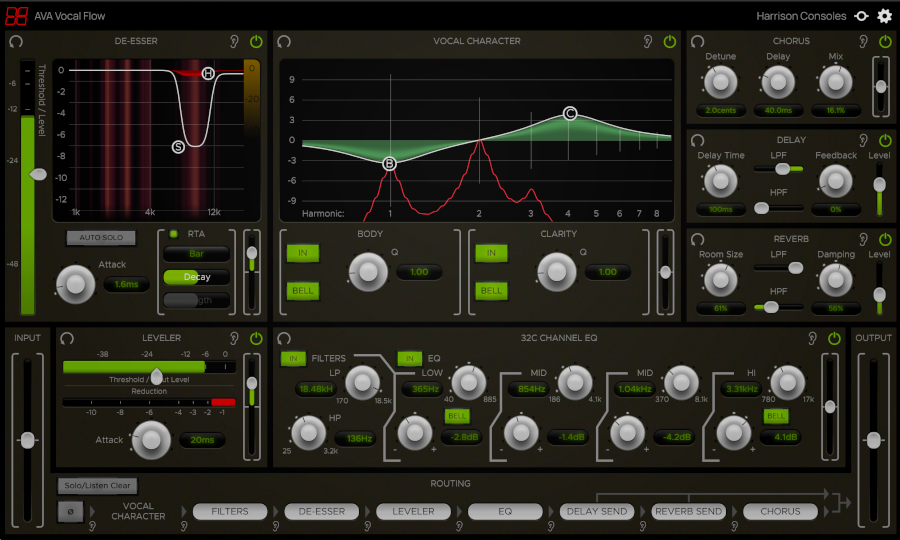 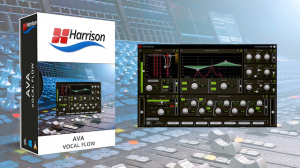 See the online manual for details about operation.

The AVA Spectral Compressor is a cross-format plugin from Harrison which supports the following platforms and formats: