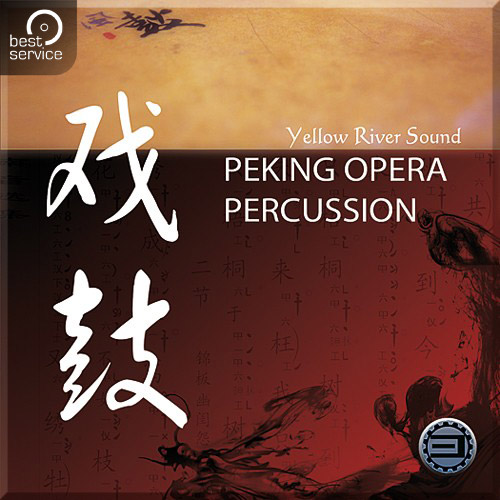 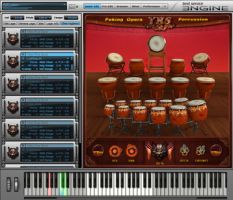 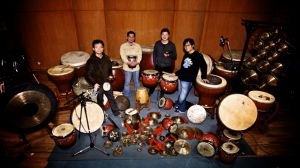 What is it?
PercussionBest ServiceChinaChineseMP EnginePeking Opera Percussion
This product is "Powered By" Engine. The OS and Format icons listed below should be accurate for the latest version of Engine.
Format(s)
Operating System Availability
License & Installation Method
Instant (Serial Number)
What does this mean?
For related news items, downloads and more please see the full KVR product page for
Peking Opera Percussion

After the success of Gu Zheng, Peking Opera Percussion is the second virtual instrument of our Chinese developer team, who specialized on virtually reproducing traditional Chinese instruments with great passion.

Peking Opera Percussion is a collection of high quality drum and percussion instruments used in traditional Chinese Opera, especially the Peking Opera, one of the cultural treasures of China, and Kunqu Opera, known as the "teacher" or "mother" of a hundred operas. The library also includes other percussions instruments commonly used in contemporary Chinese music, such as a 4 feet high drum, played in solo and ensemble performances, various gongs and cymbals and the unique Bianzhong that was found the tomb of Marquis Yi of Zeng, an ancient Chinese instrument dated 433 BC consisting of a set of bronze bells that were hung in a wooden frame and struck with a mallet.

Like Yellow River Sounds Gu Zheng, Peking Opera Percussion is produced with top notch sampling, editing and programming, by local Chinese producers, who have a natural understanding of their culture and a sole passion to express the true quality of Chinese instruments.

To help you find your way into the rhythm patterns of Chinese opera we included many playable MIDI templates.

Concept
YRS Peking Opera Percussion includes layers in four categories: Jingda, Drum, Bell, Cymbal/Gong. We sampled the most often used articulations in Chinese percussion and some layers are sampled with up to 16 velocity layers; allowing absolutely detailed and dynamic performing.

Screen layouts
Most of the layers have their unique screen layout. You will learn how the real instruments look; while listening to their sound. On some layers, the individual instrument that is actually playing will be highlighted, this will help you to familiarize with the Chinese percussion.

Roll crossfade
Drum layers are mapped with roll crossfade, which can be controlled via CC1. This is a helpful feature to reproduce a realistic crescendo.

Close Mic and Room Mic
All layers have close mic and room mic samples, you can use the dry/wet control to adjust the balance between them.