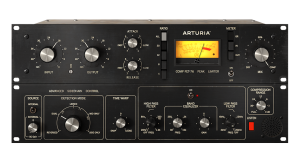 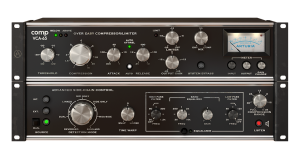 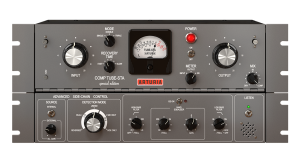 Arturia has announced the release 3 Compressors You'll Actually Use which features a trio of legendary compressors recreated as software plug-ins through physical modelling.

Brought alive by the same exclusive TAE found in Arturia's flagship V Collection, their engineers and developers have analyzed the original hardware to create what they say is "the best-sounding software compressors ever".