IK Multimedia has announced that AmpliTube 3, a massive upgrade to the guitar and bass tone gear-modeling software, is now shipping. AmpliTube 3 now offers over 160 precisely modeled pieces of vintage and modern gear in one package - IK describes it as "the ultimate gear tone collection for players, producers and engineers". 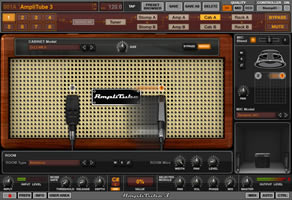 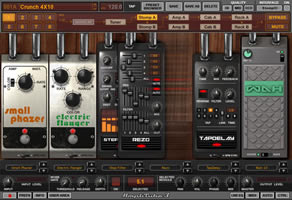 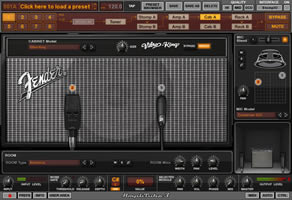 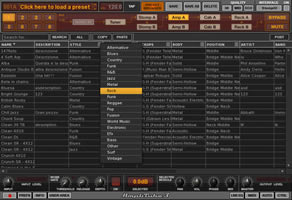 More Gear (twice as much)

AmpliTube 3 is now shipping in VST, RTAS and Audio Unit effect plug-in formats, and also as stand-alone software for Mac OS X and Windows. It is currently available in the following versions and MSRP prices*: