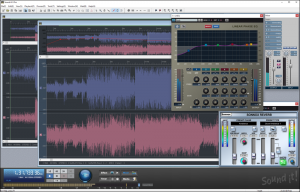 Find Sound it! 8 Pro for Windows in the KVR Marketplace

They demoed the Mac version at the AES show last week; looks like it's been available on their web site since Oct 1.