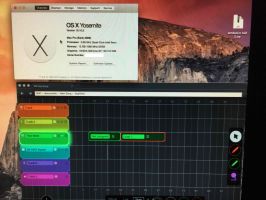 zenAud.io has announced the release of a significant upgrade of ALK, a looper/sequencer/DAW music performance software application for Mac (version 1.0.43).

As always, zenAud.io ALK auto-updates, so just start the app and it will update by itself. If you had problems starting ALK, download the latest version from your account page, and reinstall to get version 1.0.43.