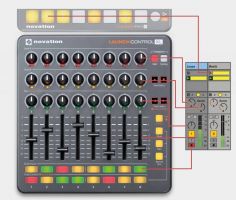 Novation has announced Launch Control XL, which is described as "the ultimate mixer and device controller for Ableton Live".

Launch Control XL features 24 knobs laid out in three rows of eight, just like Ableton's mixer interface. Along with the 16 multicoloured buttons and eight chunky faders, all the controls integrate seamlessly with Live from the very start, yet are entirely re-assignable to any other parameter:

In the video below, Jack from Avec Sans uses his Launch Control XL alongside two Launchpad Ss and an Impulse, to control everything in Ableton at once: www.youtube.com/watch?v=_5kH5SYm-B0 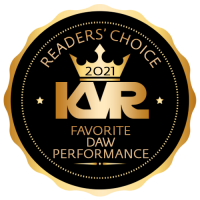