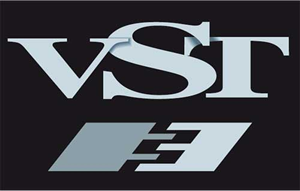 "VST3 opens up new possibilities for products and technologies in the audio industry," comments Andreas Stelling, Steinberg's General Manager. "The new capabilities provide a new platform for innovation, with features that will make a big difference to developers and users alike. The release of VST3 underlines Steinberg's ongoing commitment to innovation and creativity in audio technology," he adds.

Already implemented in Steinberg's Cubase and Nuendo product ranges, VST3 offers a range of new features and advantages over other standards.

The SDK can be used under free license, and is available for download now.