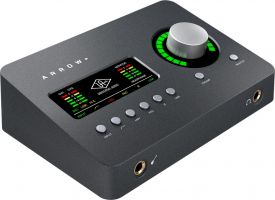 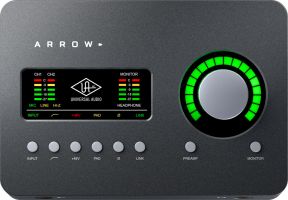 The included UAD studio mixing tools — featuring classic compressors, EQs, and reverbs — enable musicians, electronic producers, and songwriters to produce polished tracks quickly and easily, right out of the box. Highlights include the UA 610-B Tube Preamp and Marshall Plexi Classic plug-ins — and Arrow can be expanded with exclusive titles from Neve, SSL, Fender, and Ampeg.

Other Related News
Putting in the time: An Interview with Guitarist and Film Composer Lyle Workman
26 Apr 2020