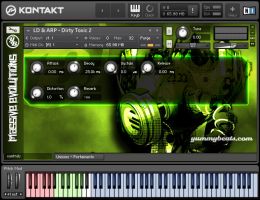 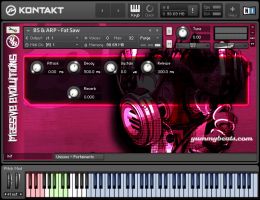 With plenty of variations, from sustaining to wobbling (slow, fast, triplets, etc.) across dark to screaming, the instruments are programmed and designed for Kontakt. They can be be useful for Dubstep, á la Skrillex, and Electro as well as Hip Hop or Pop.