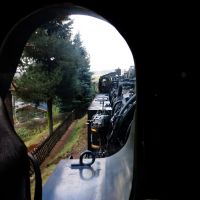 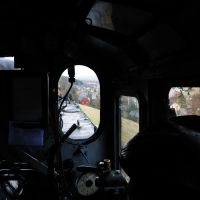 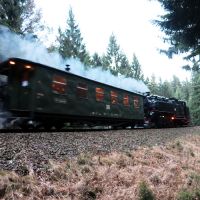 Ambisonic Steam Trains features recordings of 3 different narrow-gauge railways in Saxony/Germany where they meander through narrow valleys and bends.
The library includes various recordings taken directly at the train drivers position in the cabin as well as from wagon platforms and passenger seats.
Also recordings of train pass-bys, shunting and service operations in the depot are included.
With the Ambisonic format it is guaranteed that the acoustically rich and diversified surroundings of steam trains in action are captured spherical in each and every detail.