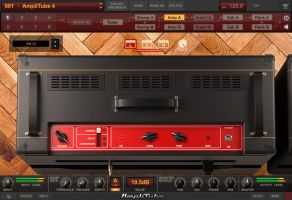 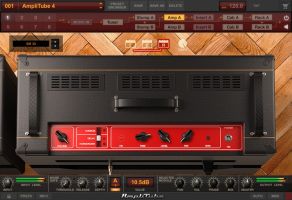 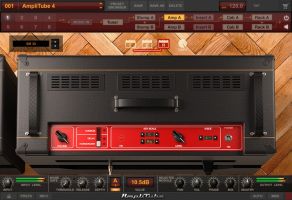 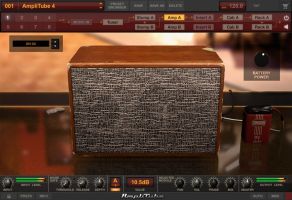 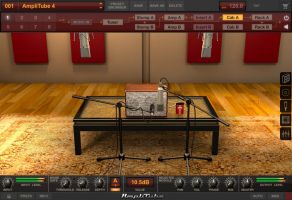 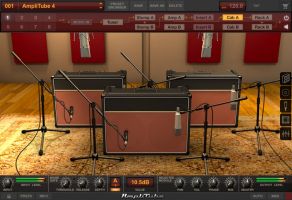 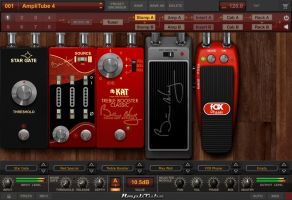 Internet connection is required as all of the Custom Shop operations are web based.
Tags
Tags:Guitar Amp and FX ModelingAmp ModelingAmp SimulatorAmpliTube Brian MayAmplitube SeriesGuitar Amp EmulationGuitar Amplifier SimulatorGuitar EffectGuitar FXIK MultimediaMP Guitar EffectsStomp Box
Effect
Formats
My KVR - Groups, Versions, & More
15 KVR members have added AmpliTube Brian May to 4 My KVR groups 21 times.
Not In Your MY KVR Groups
(or group limitation prevents versioning)
8 0 I Own This
7 0 Favorites
5 0 My Actual Studio
+1 in private groups

AmpliTube Brian May is a special guitar, one-of-a-kind gear, unmistakable sound. Brian May's guitar tone has powered some of the biggest rock anthems the world has ever heard. His intricately-layered harmonized leads, muscular rhythm guitar, and sweet clean tones blazed a path for rock guitarists, proving that rock music can have both brains and brawn.

Available in a convenient desktop app and plug-in for your DAW, AmpliTube Brian May carefully replicates his rig, including 2 amps, 3 cabinets, and 5 stompbox effects, all modeled with the supervision of May himself.

We used our latest Dynamic Interaction Modeling to deliver the highest level of ultra-realistic sound when modeling Brian's gear. The product of 20 years' experience modeling analog gear, DIM models the behavior of EVERY component in the circuit all the way down to its smallest nuance and character. IK models have set the industry standard evidenced by our co-branding recognition from the most influential partners in the industry such as Fender, Ampeg, Orange, Soldano and many more. Applied to Brian May's rig, the result is the same sound and feel you'd get from the real gear as he used in the recording studio and live in concert.

What's included in AmpliTube Brian May.

Products similar to AmpliTube Brian May...