Boards of Carrollton
by blortblort

Boards of Carrollton by blortblort is Soundware (e.g. samples or presets that load into other products) for macOS and Windows. 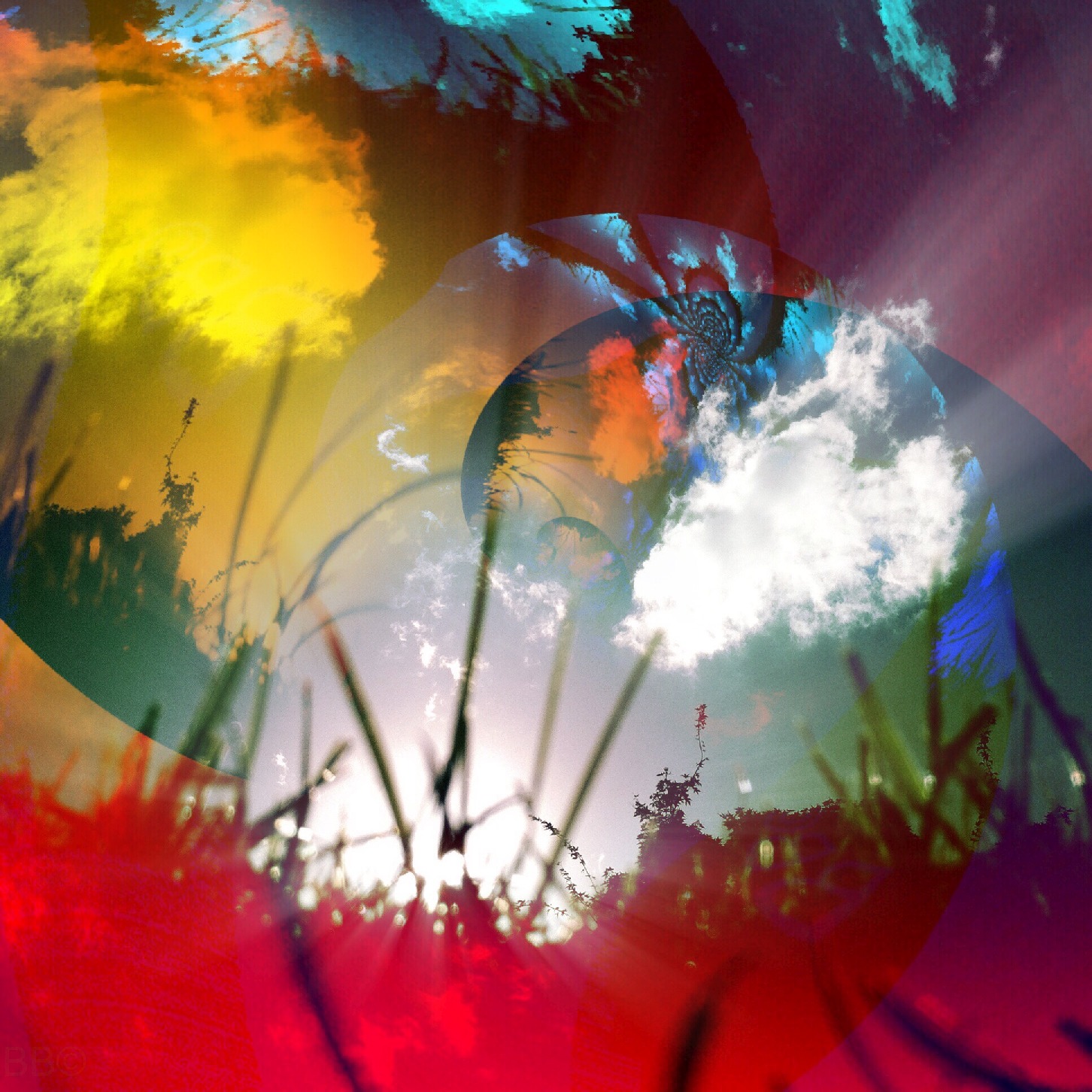 sometime in late 2008, Synplant was released and received much
critical acclaim.
There has never been a synth like it before ...or since, really.
but somehow, this gem has never seemed to get the spotlight that
other synths have received.
Part of that lack of recognition may be due to the unique interface?
Some might be inclined to pass it off as a novelty type synth...but it
is far more powerful than its seeming lack of controls might lead one
to believe...

Synplant does a BRILLIANT job of creating sounds from planting seed
from its "grown" branches and by utilization of the cntl click on the
main seed to plant randomly...

But the real magic of Synplant IS belied by its elegant interface...

the real magic starts once you dive into the genetic manipulation
tool.

Although the "dna helix" layout of the genetic manipulation controls
might be a little frustrating at first, one DOES get used to the
layout and it begins to really feel more and more practical than
static knob designs.
I'm not saying that this method would suit OTHER synths, but after
the initial learning curve with the genetic manipulation structure
and process, one can really get at what Synplant is capable of;].

When I started this project in October 2016, my initial intent was to
put out a set of around 64 to 100 presets.

Once I got that hang of the genetic manipulation tool, that initial
number was reached very quickly.
And then, I discovered a way to make each preset TWO "morphable"
sounds (switchable via the Modwheel...) so the project expanded and
became even more intense.
By Christmas, I had come up with over 400 presets (closer to 800 if
you count the fact that most presets were actually TWO presets;])
since then, there has been the exercise of volume matching and
parsing sounds to appropriate libraries, etc.

While it has been a bit more work than I expected from the start, it
has been a blast putting these together.

Boards of Carrollton is a tribute to the Boards of Canada sound. It is the first set in the 3 part 'Sunlight GMO' series for Synplant.
in following weeks, I will be releasing
1987 which is devoted to sounds more akin to Synthwave and homage
to Carpenter movies, etc;]
and finally, elokuva leans more toward cinematic sounds
I hope to have some audio examples of those coming prior to releases
as well.

I do hope you enjoy this work.