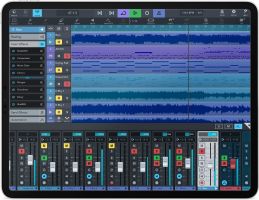 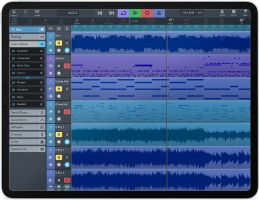 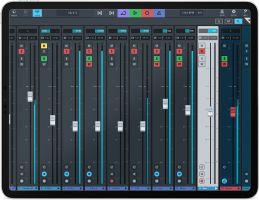 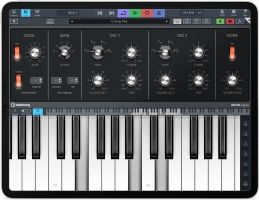 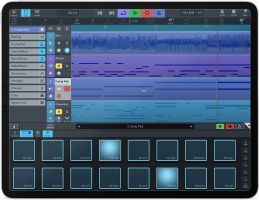 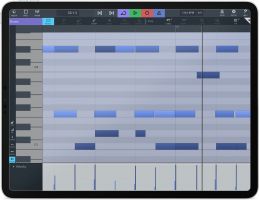 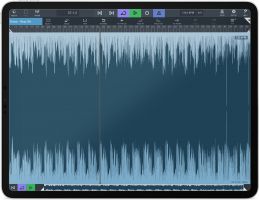 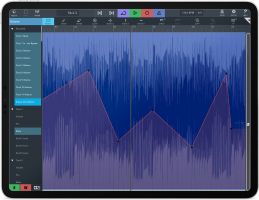 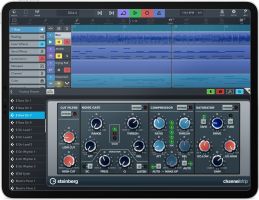 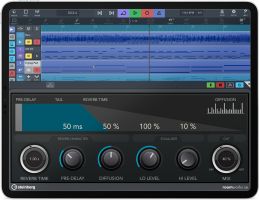 Cubasis 3 by Steinberg is an Audio Plugin Host and a Mobile Audio App and a Standalone Application for iOS and Android. It functions as a Standalone Application. It can host Audio Units Plugins.
Product
Version
3.4
Product
Version
3.4
Tags
Tags:SequencerCubasis 3Steinberg
Can Host
Instruments
Can Host
Effects
Other
Stand-Alone Utility / Application
My KVR - Groups, Versions, & More
10 KVR members have added Cubasis 3 to 7 My KVR groups 17 times.
Not In Your MY KVR Groups
(or group limitation prevents versioning)
6 +1 Favorites
4 0 I Own This
2 0 My Actual Studio
2 0 I Want This
+3 in private groups