DataBank Three by Nucleus SoundLab is Soundware (e.g. samples or presets that load into other products). 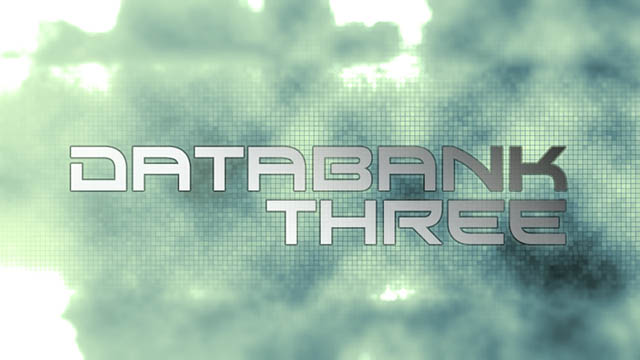 DataBank Three continues the legacy of Nucleus SoundLab's popular line of Native Instruments Massive presets. Each of the 100 patches delves into new frontiers of sound design, while maintaining the extreme attention to detail the DataBank series is known for.

DataBank Three is still primarily produced by Nucleus SoundLab Lead Designer Jeremy Janzen. However, some new faces have also contributed patches to give a different flavour to the overall set. Adam Fielding and Shaun Wallace have been sound designer mainstays in Nucleus SoundLab's Reason ReFills for years. In DataBank Three they apply that experience to Massive with their own characteristic style. The result is an eclectic mix of pulsing arpeggios, complex modular sequences, mile-wide chordal pads, haunting plucked strings and piercing dance leads. As usual, no one electronic genre is represented in DataBank Three - you'll find the sounds inside can work well in a variety of contexts.

Every one of the 100 included presets maps all 8 Macro Knobs to appropriate, useful parameters. Often Knobs control multiple related parameters to trigger powerful morphs across many different sonic dimensions. Of course, the presets are fully categorized as well.

DataBank Three does not hide its secrets. Many of the patches include detailed notes on construction and inspiration: