iRig KEYS by IK Multimedia is a Mobile Audio App. 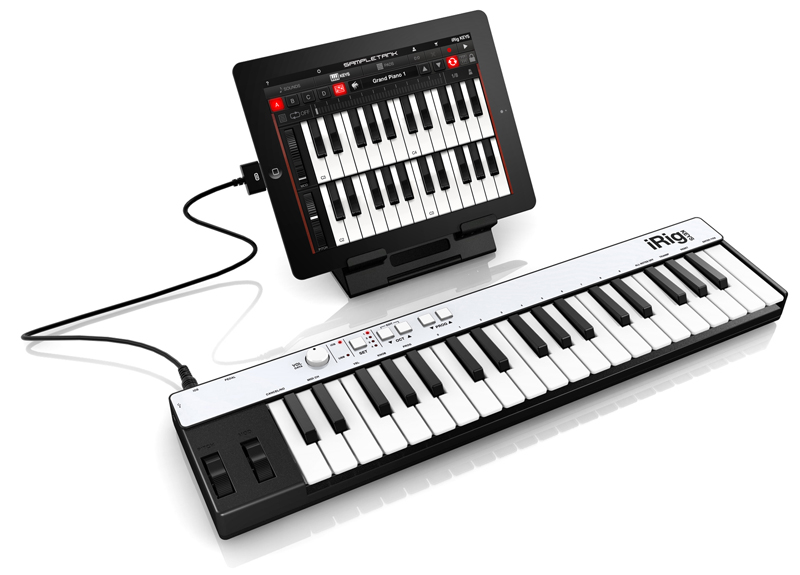 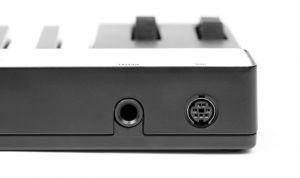 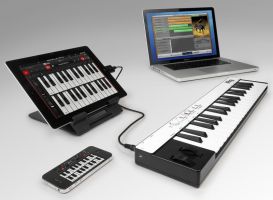 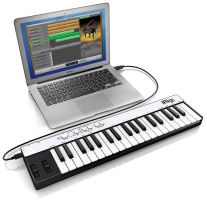 iRig KEYS is the first ultra-slim and highly portable universal MIDI controller keyboard for iPhone, iPod touch, iPad and Mac/PC. iRig KEYS connects directly to the iOS device 30 pin dock connector or the USB port on your Mac/PC. It features 37 velocity-sensitive mini-keys — 3 full octave range plus one note, taking a minimal space on your desktop and can easily fit in a backpack or a carry-on bag.

iRig KEYS is Core MIDI and USB class compliant for a true plug-and-play experience both with iOS devices or Mac/PC, with no additional app, software or drivers to be installed to have it go and running. For total mobility, iRig KEYS is also an ultra-low power consumption unit.

Plug and play out of the box

iRig KEYS comes complete with free pro-quality virtual instruments app and software that can be immediately downloaded and played, for a true plug-and-play experience out the box.

For iPhone, iPod touch and iPad, iRig KEYS comes with:

On Mac/PC iRig KEYS comes with a downloadable version of: