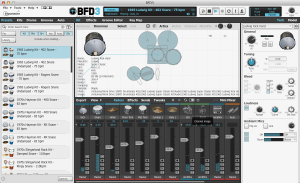 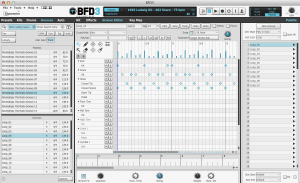 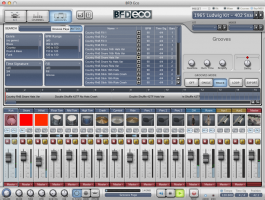 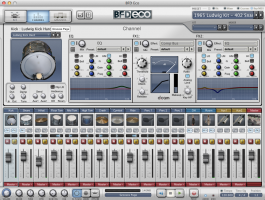 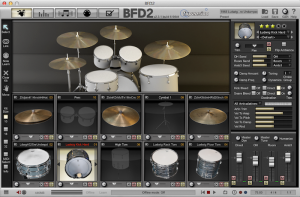 The Ludwig Super Classic - BFD Pack mixed by Guy Massey, is an Expansion pack for BFD3, BFD Eco and BFD2. If you own any of these versions of BFD and want a versatile classic vintage 60s kit then look no further.

Drumdrops recorded this kit along with the 1970s Hayman Vibrasonic Kit during our 70s Americana drum track album recording which resulted in the drum tracks album Route Seventy Sticks.

The Ludwig Super Classic BFD Pack has been designed as a licensed expansion pack for BFD Eco, BFD2 or BFD3. The pack includes up to eighty velocities of each articulation totalling 7740 samples. The pack also contains a number of 70s Americana MIDI grooves.

The Ludwig Super Classic Kit BFD pack can be purchased direct from the Drumdrops website for £ 35.00.