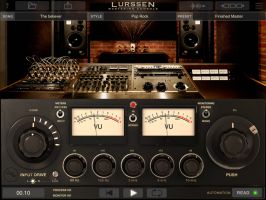 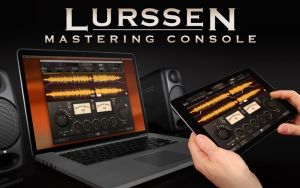 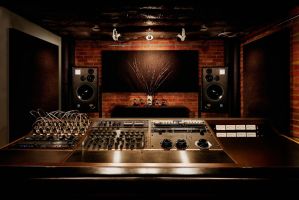 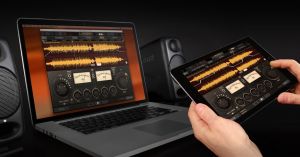 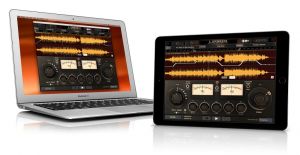 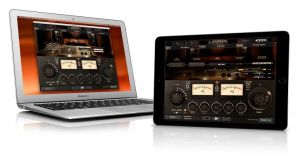 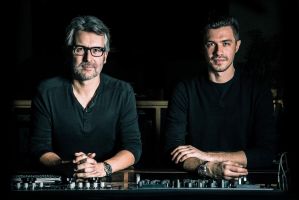 Lurssen Mastering Console is a mastering tool for either iPad/iPhone (universal app) or Mac/PC that puts a lifetime's worth of professional mastering experience at your fingertips. Created in collaboration with Mastering Engineers Gavin Lurssen and Reuben Cohen of Multi Grammy Award winning facility Lurssen Mastering in Los Angeles, it puts you at the controls in the studio with all of the secret tools, settings and techniques that have made the Lurssen sound so sought after by the world's top-tier recording artists and producers.

It faithfully recreates Lurssen's "whole is greater than the sum of its parts" philosophy of mastering. With it, you get a top of the line mastering processor chain that has been created and tweaked by Gavin and his team to reflect the settings they use in the studio while mastering hip-hop, rock, pop and more. With Lurssen Mastering Console, you finally have a way to make professional sounding masters no matter whether you're in the studio or on the go.