My KVR
Samples by HelloSamples
Starting at 15€
at hellosamples.com
Switch Section 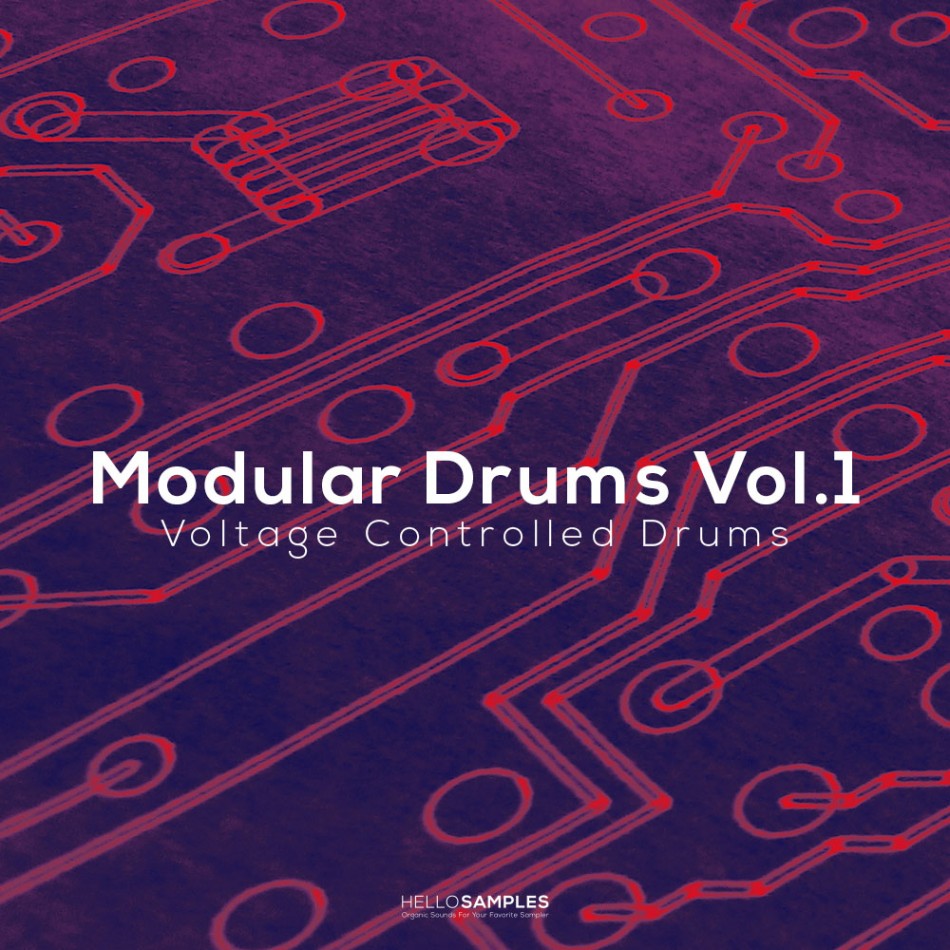 After they take on some modern analog classics -Jomox Xbase 09, Vermona DRM-1 & DSI Tempest- HelloSamples decided to take a more experimental route this time and build a set of custom drum kits and sounds out of a huge and tasty eurorack modular.

The idea was not just to build an assorted set of drum samples, but something that had a certain sound to it, something coherent that could resemble a real retro drum machine when mixed together.

There are hundreds of samples recorded directly from the modular as round-robin multisamples.Last but not least, they have layered and processed the sounds, and created a collection of 16 pad kits with them that will fit in a vast amount of music genres.

The cool thing is that, because of the custom nature of the modular system used, it sounds like no other drum machine on earth! Modular Drums Vol.1 really is as unique and alive as it can be.