synbios by blortblort is Soundware (e.g. samples or presets that load into other products). 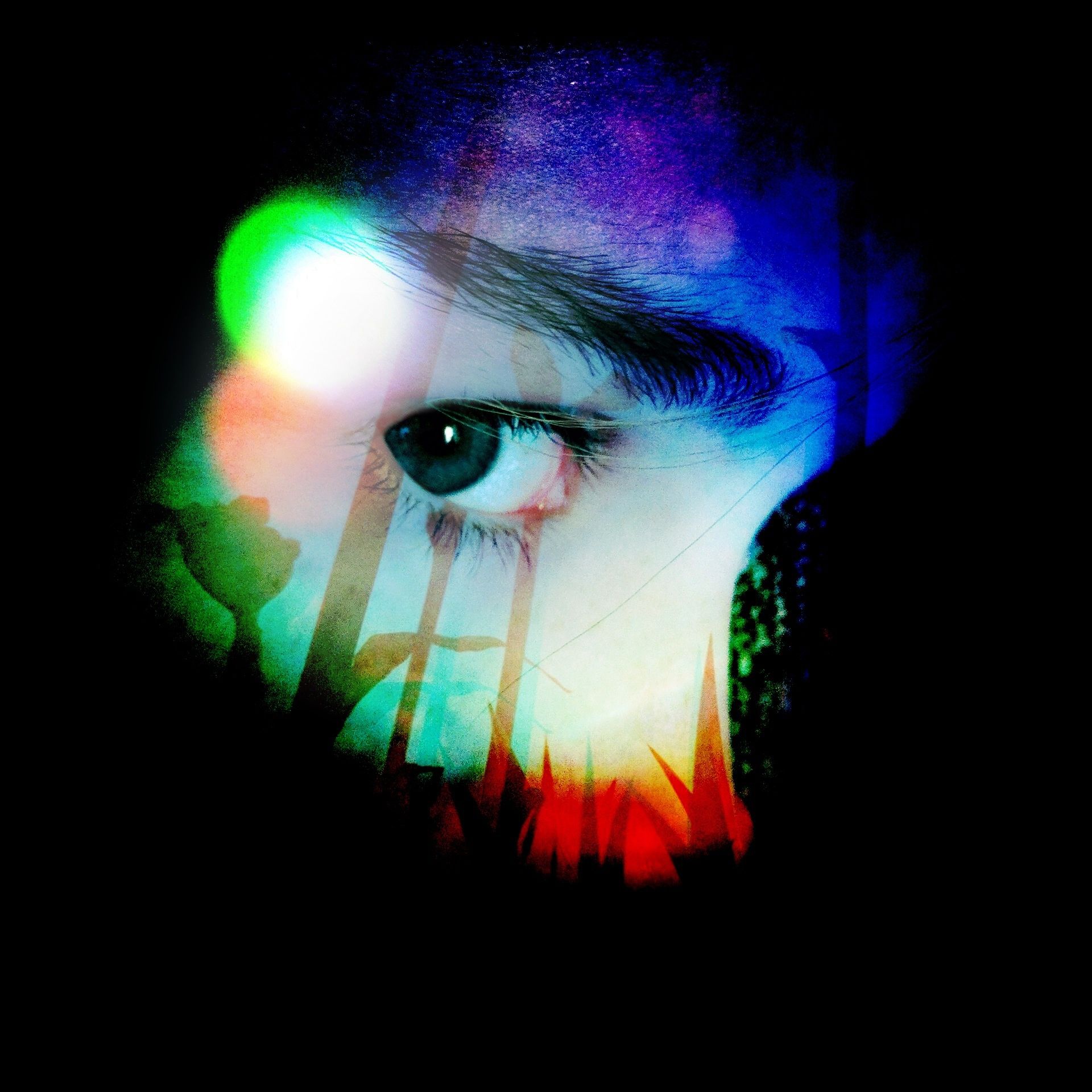 ...And while I have done some deep tweaking of presets to get them where I'd like them to be in the mix, etc...
I had not sat down and WORKED UP SOUNDS FROM SCRATCH with Sylenth.

One of the goals that I had for this project was to push toward various older synth sounds but also to add layers of rhythmic complexity...or as much as Sylenth will allow in light of its modulations options.

Don't get me wrong: those options are pretty nice, but they're a little limited. Limitations can be a good thing: They force you to approach from different directions and dig into the corners;].

I hope you find some of these goodies useful.
I had a blast coming up with them.

Thanks much for your support.
bb.