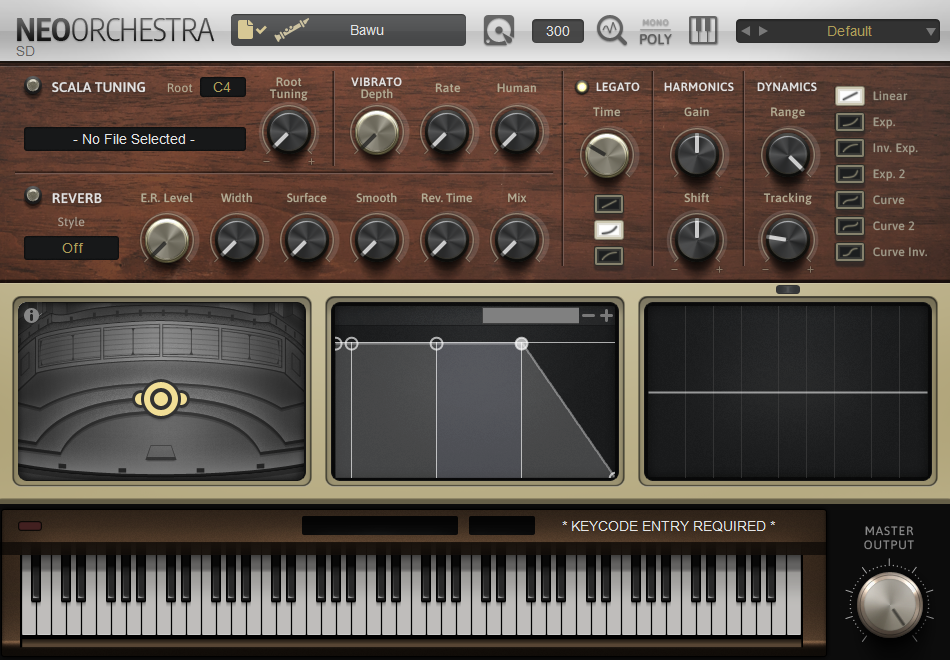 Long Dizi is a Chinese transverse flute, or Chinese Bamboo Flute. dizi is a major Chinese musical instrument, and is widely used in many genres of Chinese folk music, as well as Chinese opera, and the modern Chinese orchestra. Traditionally, the dizi has also been popular among the Chinese common people, and it is simple to make and easy to carry.

Short Dizi, also known as koudi, is a smaller version of Chinese Bamboo flute. It has higher pitch, has a range about 2 octaves.

Xiao is a Chinese vertical end-blown flute. It is generally made of bamboo.Xiao is a very ancient Chinese instrument usually thought to have developed from a simple end-blown flute used by the Qiang people of Southwest China in ancient period. In the oral traditions of the Xiao, its sound is said to resemble the sweetness of the Phoenix's call, the King of Birds in Chinese belief. Therefore, it can be said that Xiao is the king of all Chinese flutes.

Bawu is a Chinese wind instrument.Although shaped like a flute, it is actually a free reed instrument, with a single metal reed. It is played in a transverse (horizontal) manner. It has a pure, clarinet-like timbre and its playing technique incorporates the use of much ornamentation, particularly bending tones.

Dong Xiao is a Chinese vertical end-blown flute very similar to xiao. It is generally made of bamboo. Dong Xiao is a very ancient Chinese instrument usually thought to have developed from a simple end-blown flute used by the Qiang people of Southwest China in ancient period. In the oral traditions of the Dong Xiao, its sound is said to resemble the sweetness of the Phoenix's call, the King of Birds in Chinese belief.

Hulusi or cucurbit flute is a free reed wind instrument from China, Vietnam and the Shan State. It is held vertically and has three bamboo pipes that pass through a gourd wind chest; the center pipe has finger holes and the outer two are typically drone pipes. It is not uncommon for a hulusi to have only one drone pipe while the second outer pipe is merely ornamental. The drone pipe has a finger hole, which allows it to be stopped. Advanced configurations have keyed finger holes similar to a clarinet or oboe, which can greatly extend the range of the hulusi to several octaves.

Guanzi is an ancient Chinese political and philosophical text that is named for and traditionally attributed to the 7th century BCE philosopher and statesman Guan Zhong, who served as Prime Minister to Duke Huan of Qi.[1] At over 135,000 characters long, the Guanzi is one of the longest early Chinese philosophical texts.

This deeply sampled 42GB Library applies the latest hybrid modeling technology; it can also represent glissando, vibrato, bending and harmonic more vivid than other sampled instrument. The playability from modeling technology enables it to change timbre real time during playing, and this gives the sound more varieties and expressive than sampled instrument. What is more, we also sampled the portamento samples that will bring a more vivid sound. Bamboo Dreams is designed for simplicity; we make all technique possible finish in one track. With our unique performance key switch system. Which you can switch technique fluently and easily. Modeling technology also provides support for real-time interaction and change on sound. For example, you can smooth change from a plain sound to a full vibrato sound. That is difficult to achieve by sampling technology. And this adds more realistic to final sound.