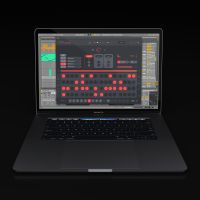 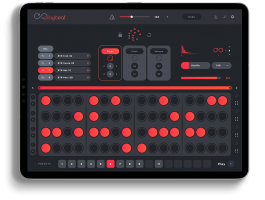 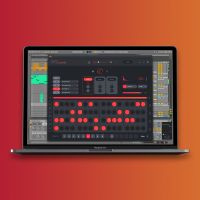 Audiomodern has announced the release of Playbeat, a Creative Groove Randomizer plugin, for macOS, Windows, and iOS, that generates unique beats and patterns for you.

Load, or drag-n-drop your own sounds and Generate up to four patterns simultaneously to get Polyrhythms. No Two Patterns will Ever be the Same. That's because there is an infinite number of different possible combinations.

Endlessly Variable, Endlessly Interesting, Playbeat has been designed to promote music creation both in studio & live performance with a simple and convenient user interface.

Find Playbeat in the KVR Marketplace