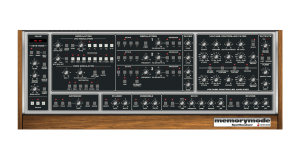 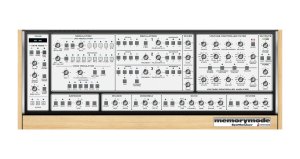 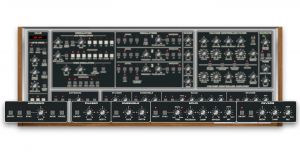 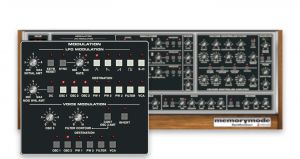 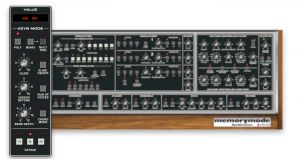 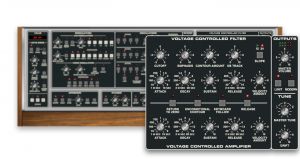 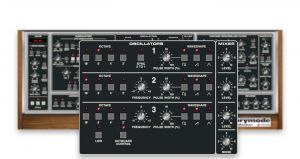 Cherry Audio has announced the release of Memorymode, a new flagship virtual instrument. Memorymode is based upon one of the very best-sounding polyphonic programmable analog synthesizers of the 80s - the famous Memorymoog synthesizer.

Released in 1982, the Memorymoog raised the sonic bar with its lush, powerful analog sound. Memorymode was expertly modeled upon a vintage Memorymoog originally owned by jazz legend Chick Corea. It expands upon the original without compromising any of the sound or functionality that made it great, and does away with the reliability, maintenance, and tuning issues of the original. The user interface has been streamlined and simplified, updating the original instrument's numeric-keypad-and-command-numbers with fast, simple-to-use pop-up menus and an improved value display window.

The Making Of Memorymode Video

Daniel Keller of Get It In Writing interviewed the Cherry Audio development team. This video offers insight into the passion, commitment, and strategy behind the company's philosophy: "expand original vintage synths without compromising the sound or functionality that made them great, and sell them at prices anyone can afford":

Memorymode is available now at cherryaudio.com and authorized resellers, for the introductory price of $39 (List $59). It's available for both Windows and macOS, in AU, VST, VST3, AAX, and standalone formats, with a free 30-day demo.

Find Memorymode in the KVR Marketplace