Devine Machine has announced the release of OTR88, its new electric piano physical emulation which offers in a few drags and clicks what used to take hours with a screwdriver on a real electric piano. During the early development stages Devine Machine received advice from Herbie Hancock himself. 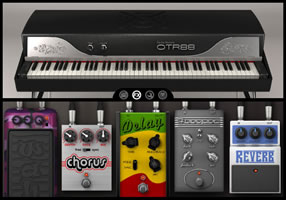 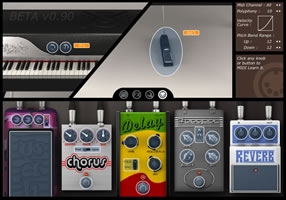 Nearly 100 piano presets and 80 global presets have been carefully selected to let you access a large variety of lively sounds out of the box.

OTR88 costs €229 and is available in VST, RTAS, AU and standalone versions for both Mac OS X and Windows. A fully functional demo can be downloaded on Devine Machine website.