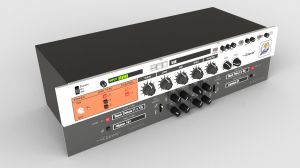 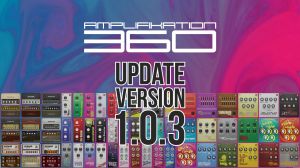 Amplifikation Clarent RE has identical parameters and the same sound quality as its plug-in counterparts, with the addition of CV controls in the device's back panel as standard with other Kuassa Amplifikation REs.

Amplifikation Clarent RE is now available exclusively via Reason Studios Shop at a Season Sale intro price of $24 until January 18th, 2021. After that, the price will revert to $49.

Amplifikation 360 has been updated to v1.0.3 with changes as follows: