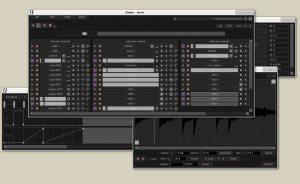 Monocasual Laboratories have released Giada 0.15.1 code name Leg Curl, inspired by the fitness exercise that involves flexing the lower leg against resistance towards the buttocks.

This version mainly features a huge internal refactoring of how Sample Channels and MIDI Channels get processed by the Audio Engine. This renovation opens up the doors to many new functionalities planned for the 0.15 series.

In addition to that, a couple of bugs regarding plug-ins crashes on Linux have been fixed, as well as some improvements on BPM changes detection while running Giada as JACK client.