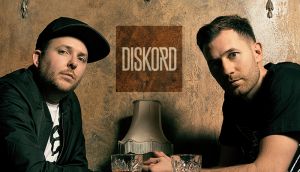 Sonic Academy have released a tutorial, How To Make Trap, with brand new tutor James - one half of Circus Record's Bristol based duo Diskord.

In this intricately detailed yet highly approachable tutorial, James reveals his personal methods in creating Diskord's Trap style. From building the simple but effective beat on a blank canvas, right through to mixing and mastering the track, this tutorial will take you step-by-step through the process of creating your own monster Trap sound - not forgetting how to make that genre defining 808 sub.

Predominantly using Ableton's stock plugins, James also shows us that this DAW is more than capable of competing with those who have a huge arsenal of plugins at their disposal.

With its ever growing momentum through the sub-genres of dance music culture, the Trap music movement is currently having a major impact on the dance music scene today due to its increasing viral popularity and has truly gone mainstream.