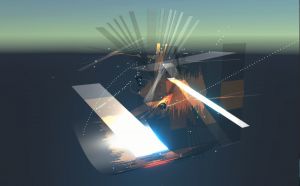 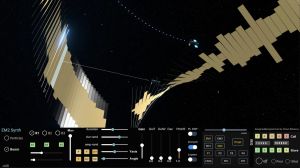 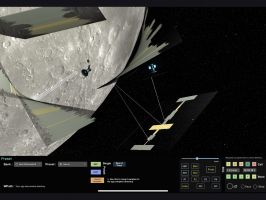 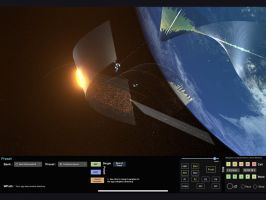 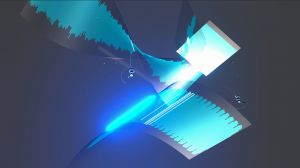 sonicPlanet has announced the release of StarWaves for OS X and iPad, saying:

StarWaves is the embodiment of sound, space and visual design rolled into one. It is a unique sound app for creative minds.

The following videos demonstrate the relevant presets. These are direct recordings from the app.