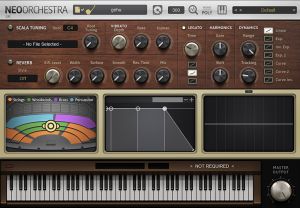 Sound Magichas announced the release of Legendary Hu featuring the Huqin family, which are the string instruments in Chinese Traditional Music. It includes Erhu, Jinhu, Zhonghu and Gehu.

Erhu and Gehu are the main instruments in Legendary Hu, which are also regarded as Chinese Violin and Chinese Cello. Sound Magic also included Jinhu and Zhonghu sample sets in this collection.

Sound Magic also announced its latest Halloween Special Sale Event which provides up to 71% off on over 20 instruments and effects plugins until November 2nd, 2020.