u-he has announced the release of version 2.0 of More Feedback Machine for Windows and Mac OS X Universal Binary in VST and Audio Units formats.

MFM2 costs $79. The update from MFM1 to MFM2 is free for registered users. 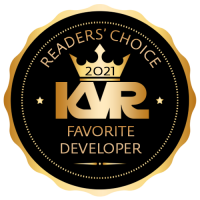