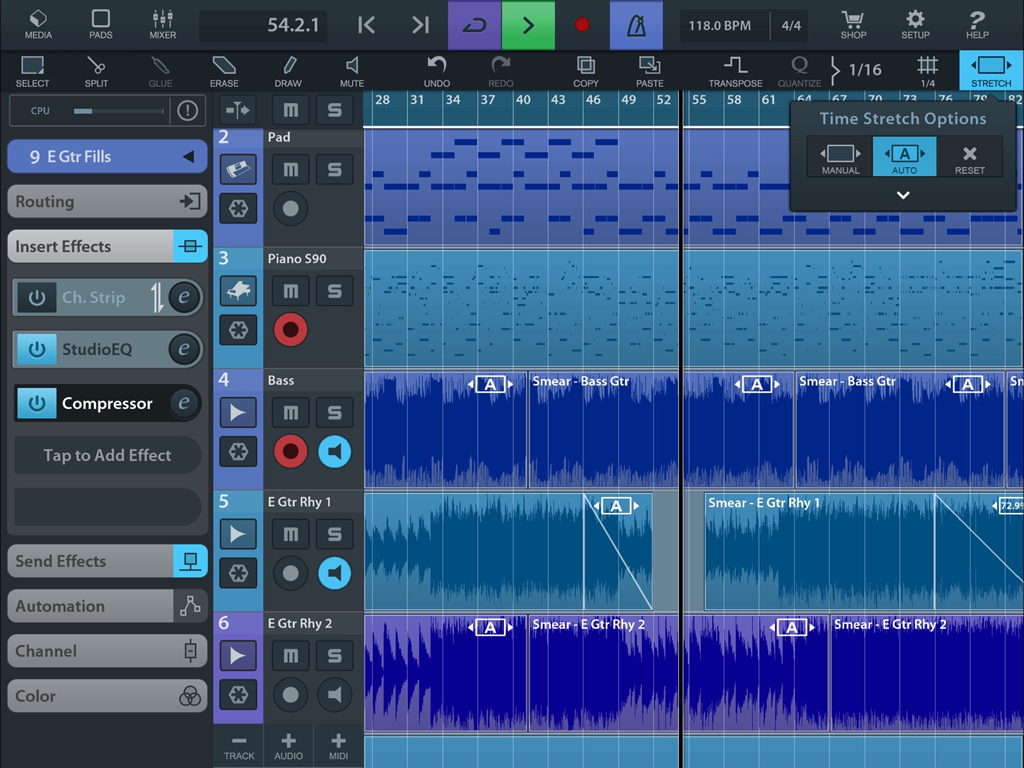 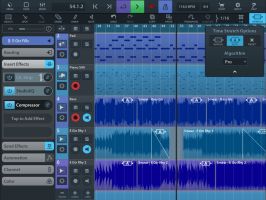 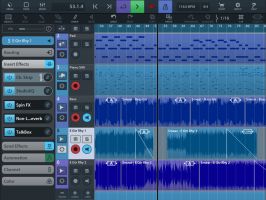 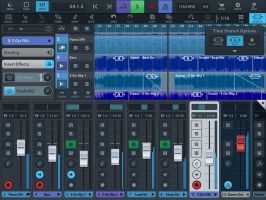 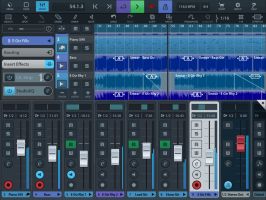 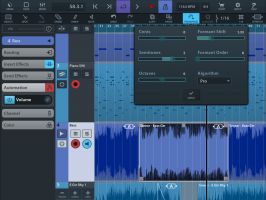 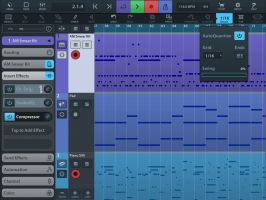 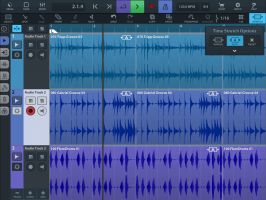 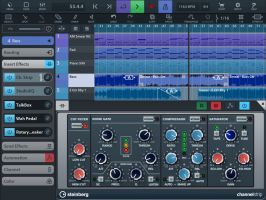 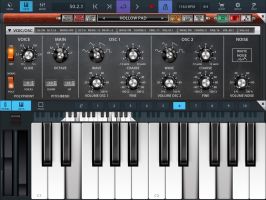 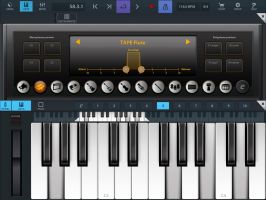 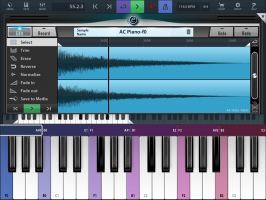 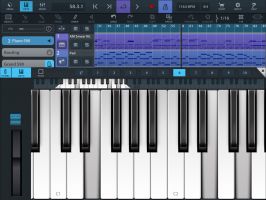 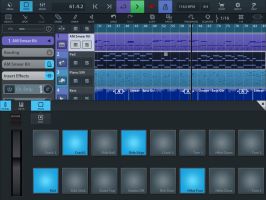 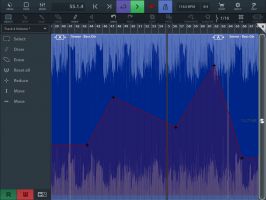 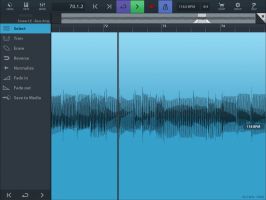 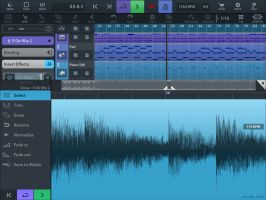 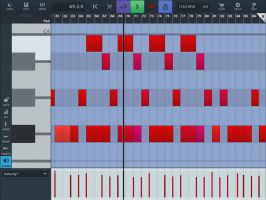 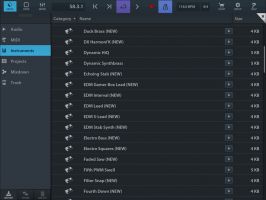 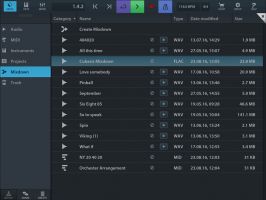 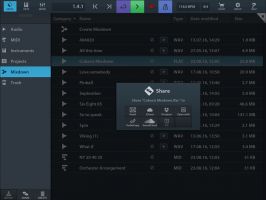 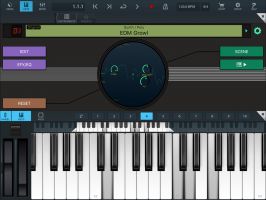 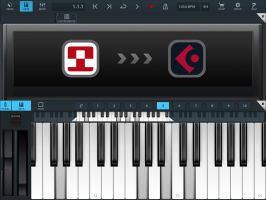 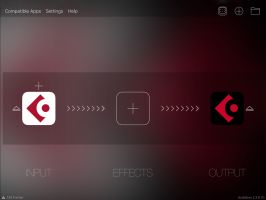 Cubasis is Steinberg's streamlined, multitouch sequencer for the iPad.

Specially designed for quick and easy operation, Cubasis makes recording, editing and mixing a breeze. Record tracks in DVD audio quality, and edit your music with the Key and Sample Editors, while the included mixer and audio effects polish your song to perfection.

Cubasis comes loaded with dozens of virtual instrument sounds which can be played in real time using the virtual keyboard and drum pads. Cubasis' projects can be even opened in Cubase under Windows and OS X.

Cubasis places touch-intuitive production tools in your hands, opening up a new world of possibilities for your creativity.

Learn how to use Cubasis 2... in KVR Learn